China is the world's biggest esports market with over 5,000 teams. 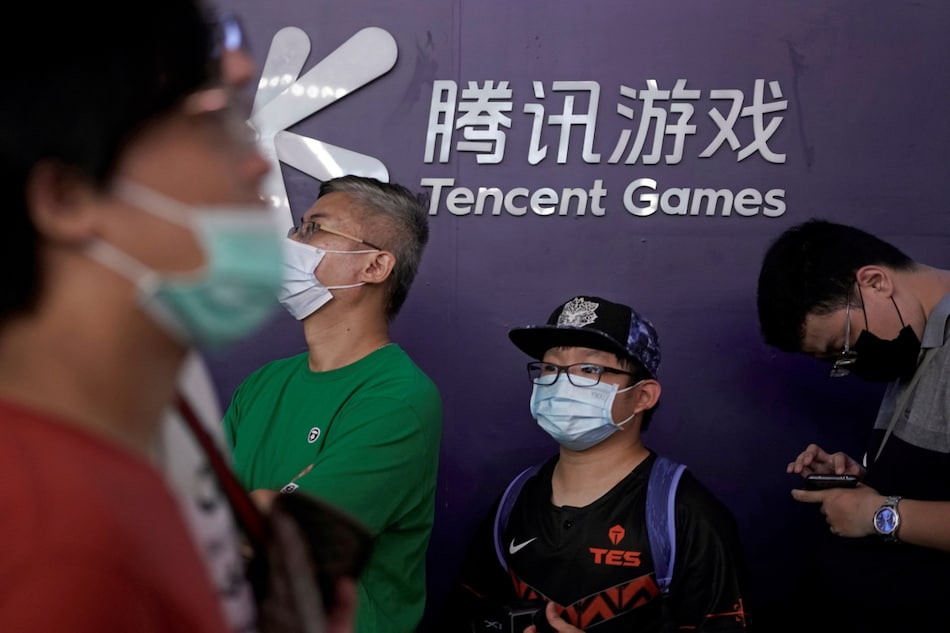 In glass-paneled conference rooms, members of the Shanghai-based esports team Rogue Warriors tap away at their phones as they train from 11am till late, occasionally breaking for food.

China is the world's biggest esports market with an estimated 5,000-plus teams, but the government's tough new rules aimed at curbing gaming addiction are set to make careers like Zhang's hard to emulate.

Provoking an outcry from many Chinese teens, the changes task gaming companies with limiting online games for under 18s to just three hours a week. Even before the changes, minors were restricted to 1.5 hours on weekdays and three hours on weekends.

Top esports players are typically discovered in their teens and retire in their mid-20s, and experts compare the intensity of their training to that of Olympic gymnasts and divers. One of the world's most well-known players of Riot Games' "League of Legends", Wu Hanwei, also known as Xiye, began playing at 14 and joined a club at 16.

In doing so, the rules also undermine the big business of esports in China, where tournaments are often played in billion-dollar stadiums and livestreamed to many more. Chinese esport fans are estimated to number more than 400 million, according to the state-run People's Daily, while the domestic esports market was worth some CNY 147 billion (roughly Rs. 1,66,820 crores) last year, says Chinese consultancy iResearch.

Rogue Warriors, a club of 90 gamers who train in a three-floor building that includes dorms and a canteen, declined to comment on the expected impact of the new rules.

An executive at another major Chinese club said the new rules will mean many talented people will miss out on being discovered.

"The real top players are usually gifted and don't necessarily play long hours before joining the club. Others can be very good eventually but they need a lot of practice to get there," said the executive, who declined to be named citing the sensitivity of the issue.

The new rules are not laws per se that punish individuals but place the onus on gaming companies which will be compelled to require logins with real names and national ID numbers. Experts note that determined Chinese teenagers can still circumvent the rules if they have their parents' support and are able to use adult logins.

Chinese authorities have not addressed the impact of the new rules on the esports industry, but Chen at Peking University said they have the leeway to grant some young esports players exemptions.

"The country can still introduce corresponding policies," he said.