Garena Free Fire: What Is It, Why Was It Banned, and 5 Alternatives to Play in India

Garena Free Fire was banned by Government of India along with 53 apps that have links to China. 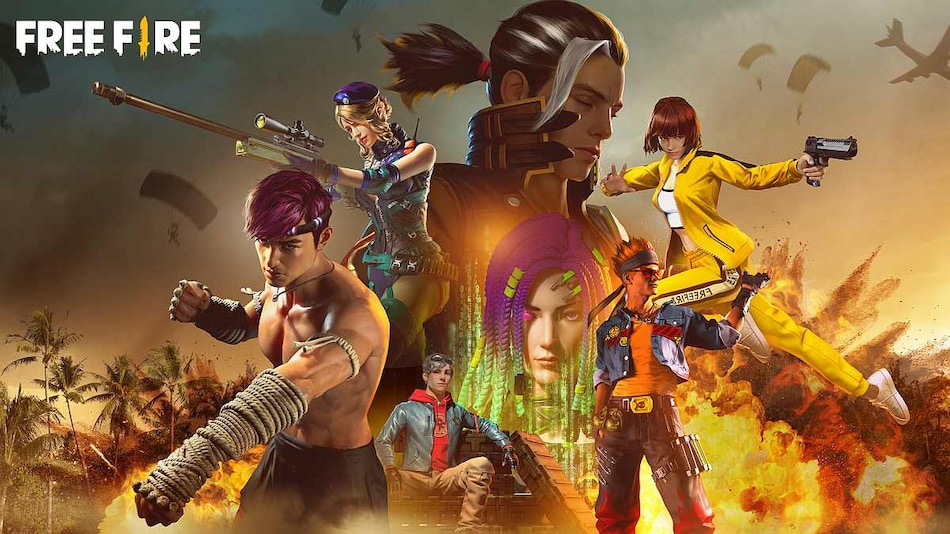 Garena Free Fire has banned by the Government of India, in an order released on Monday. The battle royale game is a part of a list of 54 apps that have links to China and could pose a threat to India's security. The app has also been temporarily blocked on Google Play store in accordance with the government's orders. Garena Free Fire gained its current popularity as an alternative to PUBG Mobile and PUBG Mobile Lite that were banned by the government in September 2020.

Garena Free Fire: What is it?

Free Fire is a battle royale game developed by Garena International in 2017. The game involves 50 players who battle each other in a deathmatch where the last one surviving is declared the winner. Similar to other battle royale games, players are thrown out of an aeroplane weaponless and have to fetch weapons, respective ammunition and attachments, medical items, and armour in order to survive in the match. All of the aforementioned items are spread out across the map and players can also loot them by eliminating the enemy.

Also like other battle royale games, players in Garena Free Fire must collect arms, ammunition, and other items for survival before the time elapses. Alternatively, players also have to make sure they're in the safe zone as the maps shink constantly during a game.

Garena Free Fire: Why was it banned?

Garena Free Fire, along with 53 other apps, was banned by the Government of India in an order disclosed on Monday. In a statement, the government mentioned, "These 54 apps allegedly obtain various critical permissions and collects sensitive user data. These collected real-time data are being misused and transmitted to servers located in hostile country." The government also mentioned that there may be serious breaches of security and espionage that these apps may carry out via the camera/ microphone, GPS, and malicious network activities.

The government's statement further added, "These apps were allegedly engaged in activities prejudicial to the sovereignty and integrity of the country also posing serious threat to Security of the State and defense of India." Google informed Gadgets 360 that it temporarily blocked access to Garena Free Fire from Google Play store, specifically, the Illuminate version. Garena Free Fire Max for premium devices is still listed for download on the Google Play Store.

As mentioned, Garena Free Fire started gaining popularity in India after the government banned the popular PUBG: Mobile along with PUBG: Mobile Lite and 116 other apps that had connections to China.

Garena has released a brief statement in response to the development: "We are aware that Free Fire is currently unavailable in the Google Play and iOS app stores in India and that the game is currently not operable for some users in the country. We are working to address this situation, and we apologize to our users for any inconvenience."

Since Garena Free Fire has been banned in India, here is a list of other battle royale games you can play instead.

Developed by Activision in collaboration with Tencent, Call of Duty Mobile was downloaded more than 100 million times in the first week of its launch.

The popular battle royale game has been out for a while now. Fortnite also supports cross platform play. This helps mobile players to play with their friends who may have it on their consoles or PC.

Themed to look like PUBG Mobile, Pixel's Unknown Battlegrounds has more than 50 million downloads on Google Play store. The game features pixelated characters that look like they have been modelled after Lego.