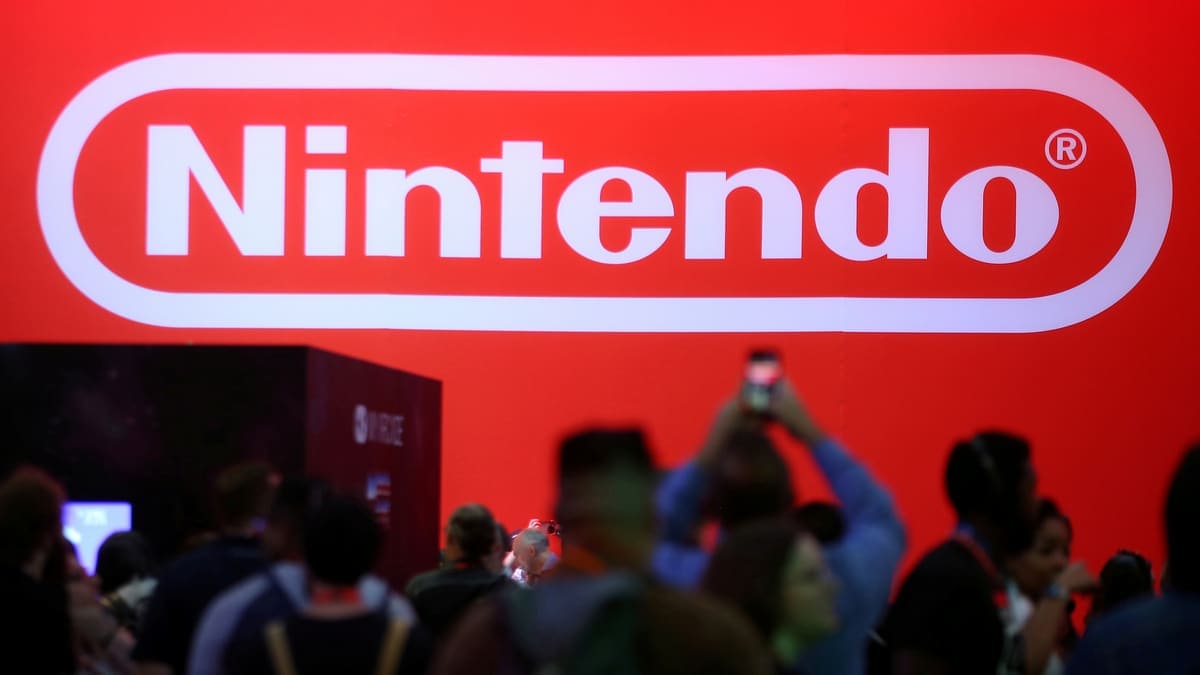 Nintendo's new leader knew the challenges presented by the transition and he didn't need to wait long to see the first surface on social media. Bowser had taken over Nintendo and the internet had jokes.

In February, Nintendo announced the longtime president of its US division, Reggie Fils-Aimé, would be replaced by 53-year-old Doug Bowser, a man who shares a surname with the video game company's most notorious villain and Mario's main nemesis. Inside the company, he would have the heavy responsibility of continuing Nintendo's growth in the US with the two-year-old, portable Switch console and games series featuring Mario and Link. And he would have to do this when rivals Sony and Microsoft are preparing to debut new consoles while simultaneously embracing streaming subscription services and cloud-based gaming.

He also has the challenge of replacing Fils-Aimé, a feisty, intelligent, outspoken executive from the Bronx whose outgoing personality and passion for gaming had won over a legion of fans. Fils-Aimé posed for selfies with fans everywhere he met them. He poked fun in good-natured fashion at the journalists he knew and occasionally hosted conversation-filled meetups with writers to hear what they had to say about Nintendo's progress. In 2004, he introduced himself to the world by saying, "My name is Reggie. I'm about kickin' a**. I'm about takin' names. And we're about makin' games."

The contrast between the two executives appears stark at first encounter. Where Fils-Aimé brimmed with personality and anecdotes, Bowser is talking point-oriented by comparison. Over the early days of his tenure as president, Bowser has appeared more comfortable talking about his company than himself. But there appears to be more beneath the surface of Nintendo's corporate face in America, a fun-loving, video game enthusiast eager to embrace his new role.

In last week's Nintendo Direct video announcing the company's upcoming plans and game releases, he leaned into the Twitter jokes and social media comparisons made to the Bowser game character during a humorous video snippet.

Bowser, the spiky-backed Mario nemesis, horned in on long-time Nintendo game designer Yoshiako Koizami's introduction of Doug Bowser. Koizoami asked, "Are you two related?" No, said Doug Bowser with a small smile, "but we get that a lot."

"We had fun with it," Bowser, the human, later said.

During an interview at this year's Electronic Entertainment Expo, better known as E3, Bowser was generally subdued and occasionally whisper-quiet as he carefully, thoughtfully laid out the case for Nintendo's continued success. While specifics were seldom detailed and the topics rarely strayed beyond the ideas Nintendo had prepared for the expo, there was much to promote: the just-announced sequel to the bucolic, adventure-filled open world within "The Legend of Zelda: Breath of the Wild," the upcoming Pokémon Sword and Shield, and a new Mario universe game, "Luigi's Mansion 3," featuring the plumber's easily-frightened brother.

Which game did Bowser like best? "That's like asking me to choose between my children," he said, before noting the comic horror in the Luigi game was probably closest to his heart because, "My experience with Nintendo began about 38 years ago as a young kid in college who was fascinated by Donkey Kong in the arcade." As Nintendo fans know well, it was Donkey Kong that first introduced Mario to the world. And it was Mario and his ensemble cast that helped launch the entertainment empire over which Bowser now partly presides.

Before his promotion, Bowser served as Nintendo's senior vice president of sales and marketing, and at Electronic Arts and at Proctor & Gamble for a combined 23 years before that. He became president of Nintendo of America during a time when the 129-year-old parent company has enjoyed great success with its versatile Nintendo Switch game console, a far better sales performer than last generation's disappointment, the Wii U.

While Nintendo rebounded impressively in the most recent quarter, the Japanese company did not meet estimated Switch sales numbers in the previous quarter. Bowser countered that dip with some longer-term statistics.

"Thirty-four million (Switch consoles) sold through in the last four years, the fastest selling console in the last two generations, in those first two years, in the US. Our US numbers continue to track very well year over year with (market research group) NPD reporting our hardware sales up 22 percent in year three. If we follow the 34 million and add the forecast right now, which is 18 million, we'll have over 50 million units installed worldwide."

But through the cracks of his corporate exterior, you can catch glimpses of the gamer within. During E3, Bowser waded into a Nintendo booth to see how "Luigi's Mansion 3" was being received. He delighted Nintendo fans in the process, perhaps because he knows the game so well.

"I've also played it in co-op," he explained, divulging more details. "One person is playing as Gooigi (a green ghost doppelganger who can go through obstacles) and myself, as Luigi. Then, there's the Scarescrapers Mode, which we demoed a little bit. That (has the) ability for up to eight players to play. They go through a mode of trying to clear levels in certain time frames."

Beyond E3, Bowser looks forward to the next five years in the game industry.

"The future," he opined, "is incredibly strong. Gaming is the second largest form of entertainment in the world. It's a $154 billion industry last year. It's second only to television, and television would include network and streaming. Importantly, it's growing." Bowser also pointed to International Data Corporation research that forecasts "six percent growth year over year" for the industry.

But that industry figures to change rapidly in the coming year as many companies like Microsoft, Google and others roll out streaming technology that will allow gamers to play major console and PC-based game titles on their mobile devices. Such an ability figures to allow other gaming companies to better compete with the Switch, for which its portability and library of high-quality games was a marked advantage. Last September, Nintendo launched a Switch online service which includes a store with over 2,200 AAA and indie games available for download. As to whether Nintendo will get into the streaming game, Bowser remained noncommittal. "Nintendo is always looking at those technologies to what's next and how that can change the landscape," he said.

While the future may shift the gaming landscape, Bowser believes the current conditions appear favorable for Nintendo, as he enthusiastically pointed to a substantial increase in digital sales.

"Last year, we reported that we almost doubled our digital revenue," he said. "We exceeded $1 billion US dollars for the first time."

If such a windfall continues, Bowser will have answered the first of the two big questions as he takes over for Fils-Aimé. The second will be whether fans will embrace him as their champion, as they did the previous president of Nintendo of America. That's no small challenge in a world where corporate executives are often viewed with scepticism.

Those who have spent time with Bowser, however, point to promising potential on this front. After the interview, Elea Tzentzelis, a streamer from Blockhead Gaming, a small NYC steaming and content company, stood outside of Nintendo's booth. Tzentzelis said he had shared a libation with Bowser at an event before he became president.

"He told some great stories," the streamer said. "He's a great guy."

Zuckerberg Ahead of Cook, Behind Pichai in Glassdoor's Top CEO List for 2019
Microsoft Edge Based on Chromium Reaches Windows 7, Windows 8 Through Canary Channel