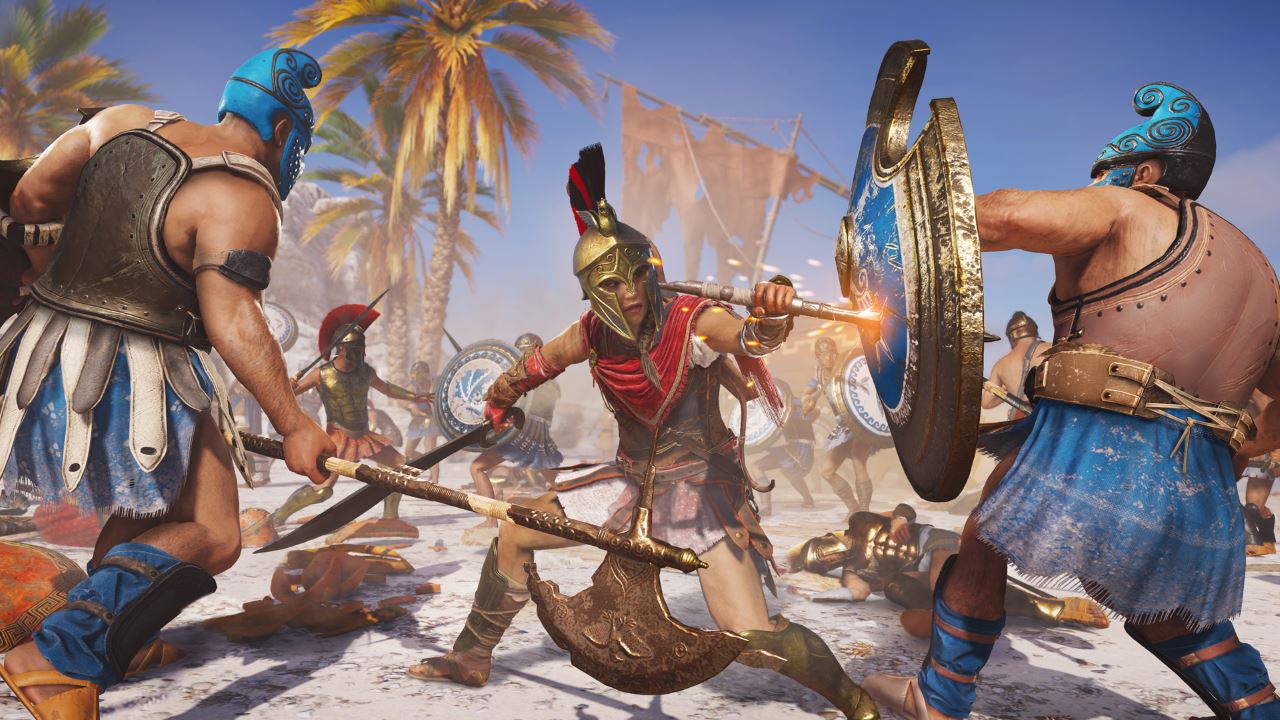 With the release of Assassin’s Creed Odyssey less than a month away, Ubisoft has announced the system requirements for PC gamers on three different resolutions: 720p HD, 1080p full-HD, and 4K Ultra HD. While a seven-year-old 2nd-gen Intel processor and Nvidia’s six-year-old GTX 660 is the bare minimum, it climbs rather quickly to last year’s 7th-gen Intel chip and the two-year-old GTX 1080 8GB if you want to play Odyssey on 4K.

A list of video cards that will be supported at release has also been provided:

Ubisoft reiterated that the PC version of Odyssey is not a port but has been developed by a dedicated team at Ubisoft Kiev working with lead studio Ubisoft Québec. Assassin’s Creed Odyssey on PC will have unique features such as benchmark tools and dynamic resolution for uncapped frame-rate, it added.

Assassin’s Creed Odyssey is out October 5 on PC, PS4 and Xbox One.