Kratos will go up against Thor, most likely. 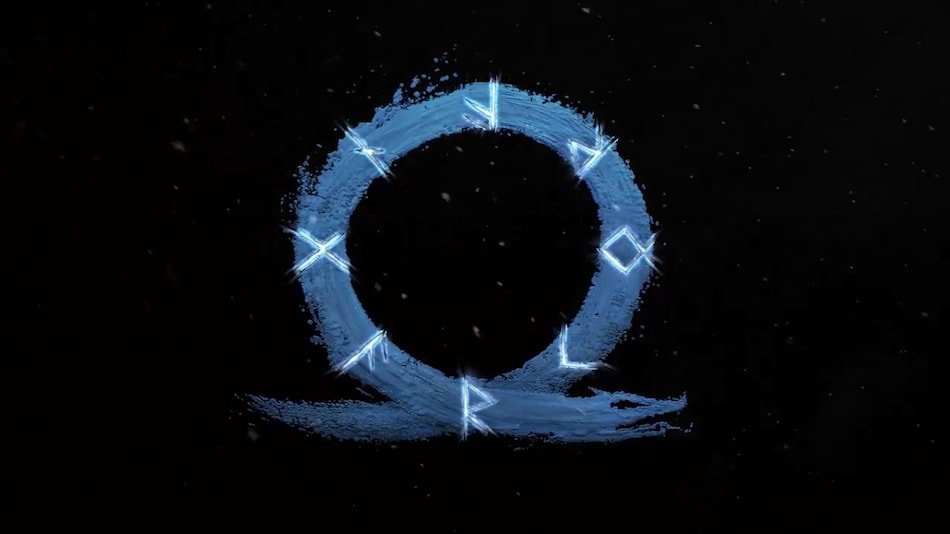 A new God of War game is coming. At the end of its online-only PS5 Showcase event, Sony teased God of War: Ragnarök — coming 2021 to the PS5 — a sequel to the 2018 award-winning reboot of Santa Monica Studio's action-adventure franchise that took Kratos into Norse mythology. As you can tell by the “Ragnarök” naming, the next God of War game will continue his journey in that world. In Old Norse, Ragnarök means twilight of the Gods, and refers to a great battle that will lead to the death of many gods and the supposed end of the world, post which it will be reborn and return anew.

Sony Interactive Entertainment announced God of War: Ragnarök as a “one more thing” after revealing the prices and launch date for PlayStation 5 and PlayStation 5 Digital Edition. In a one-minute video, we see the God of War franchise logo take shape, with Old Norse symbols appearing on the circle. Kratos then says in a voiceover: “You must prepare yourself,” which is followed by the words “Ragnarök is coming” appear on screen. The God of War: Ragnarök announcement teaser then ends with the 2021 release window.

A Ragnarök was teased at the end of 2018's God of War that also hinted that the well-known Norse god Thor might make an appearance. (Yes, the Marvel comics draw from Norse mythology too, and the Marvel Cinematic Universe has given us an adaptation of the Ragnarok mythos with the 2017 Taika Waititi film, Thor: Rangarok.) After all, Thor's brother Baldur was the main antagonist in 2018's God of War.

Additionally, God of War game director Cory Barlog had previously said that the 2018 game wouldn't be Kratos' last outing. Moreover, Santa Monica Studio has been actively hiring for various job openings, which now suggests have to do with development work on God of War: Ragnarök.