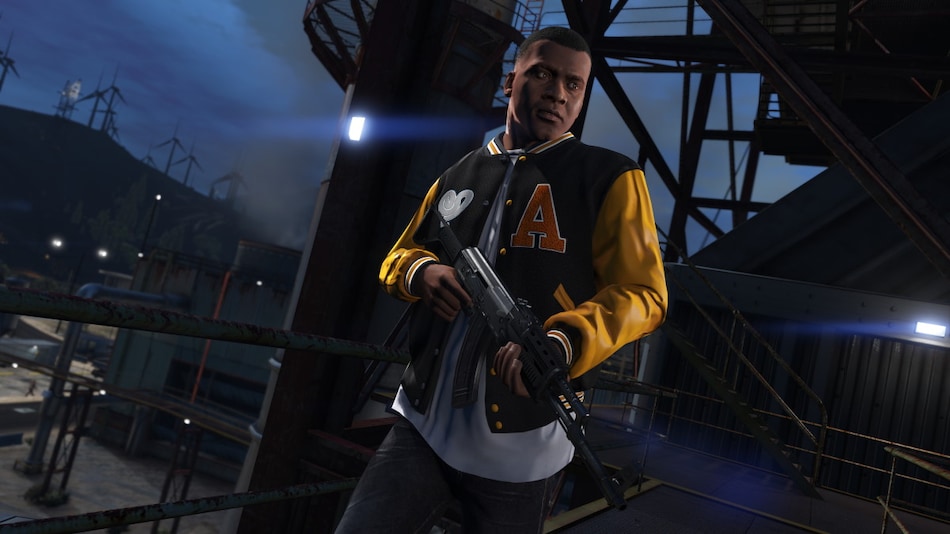 GTA 5 now has a PlayStation 5 and Xbox Series S/X release date: November 11. Rockstar Games announced Tuesday that the “expanded and enhanced” versions of Grand Theft Auto V and Grand Theft Auto Online would release in late 2021 on next-gen consoles, over eight years on from the games' release on PlayStation 3 and Xbox 360 — and in turn, bringing the famed title to a third generation of consoles. Rockstar didn't detail the new features coming to GTA 5 and GTA Online, though it did tease “fun surprises” related to GTA 3 as it celebrates its 20th anniversary this year.

The November 11 GTA V release date announcement for PS5 and Xbox Series S/X came alongside the annual earnings report of Rockstar Games' parent company Take-Two Interactive on Tuesday that featured no new info on the long-anticipated GTA 6. For now, Rockstar seems content in driving more value out of the eight-year-old GTA 5 and its online-only counterpart GTA Online that has grossed billions of dollars in microtransactions. To get more folks on board, Rockstar reiterated that GTA Online will be free to PS5 players for the first three months.

Additionally, PlayStation Plus members on PS4 can keep earning GTA$1,000,000 by visiting the PlayStation Store at the start of each month — this will be applicable till November, that is until the launch of GTA Online on PlayStation 5. Rockstar had announced the PS5-exclusive free GTA Online and the in-game cash bonus in June at E3 last year, where it first announced that GTA 5 would be coming to next-gen consoles in the second half of 2021. Now we have an exact release date.

GTA 5 and GTA Online release November 11 on PlayStation 5 and Xbox Series S/X. Rockstar also said that GTA Online's summer 2021 updates will include “special benefits” for next-gen buyers that help them make more of the “expanded and enhanced” versions.