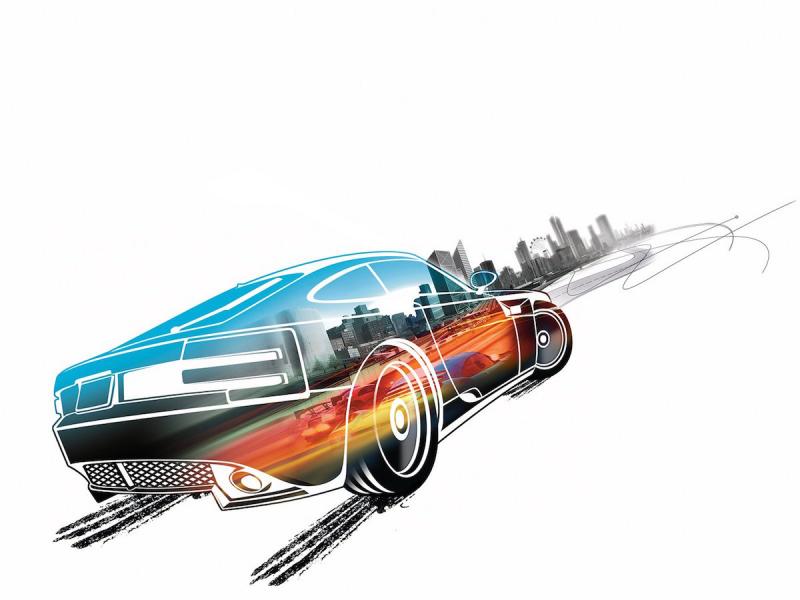 At E3 2014 we were treated to a proof of concept from Criterion Games - creators of the successful Burnout racing series. It merged open-world extreme sports adventure with shades of 2008's spectacular Burnout Paradise.

Fast forward to E3 2016 and there's been no sign of Criterion Games barring a mention in one of EA's videos for its Star Wars games stating that the developer is assisting in the creation of some of these titles.

Now its publisher and owner Electronic Arts has stated that Criterion Games' extreme sports project has been cancelled.

"While they've moved on from the previous project they've spoken about and aren't pursuing it, they are continuing to build new ideas and experiment with new IP for EA, in addition to continuing to collaborate with other EA studios," an EA representative explained to GameSpot.

What this means is, much like Command & Conquer, Medal of Honor, and Dead Space, it's safe to say that you shouldn't expect a new Burnout game or anything remotely resembling it in the future - immediate or otherwise.

Throw in the fact that EA's focus appears to be sports, Star Wars, and Battlefield will ensure that unless its Need for Speed, any other racing game is out of the question.

"It's probably the most diverse range of vehicles you've ever seen," Criterion general manager Matt Webster said in 2014. "The point is bringing them together. And that in and of itself is going to lead to experiences that people have not seen before, and actually, probably, emergent types of play that we could never design for, but they are absolutely all consistent with one another."