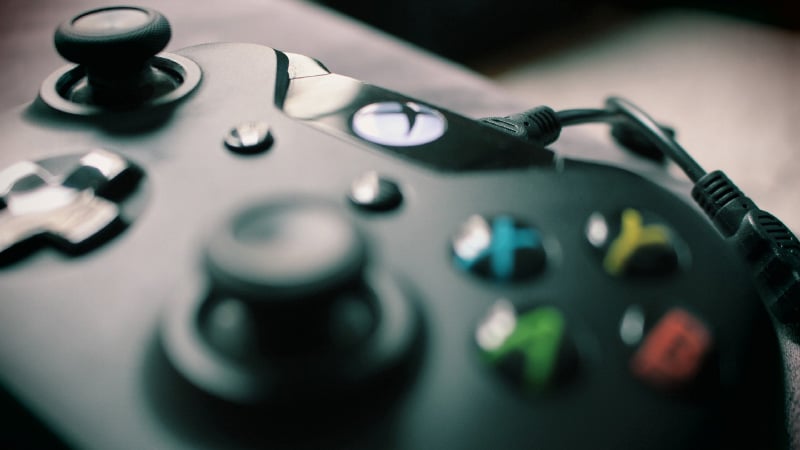 As we're getting closer to the end of the current home console generation (not you, Nintendo Switch), new details are emerging about what we can expect from the next gaming systems from Microsoft and Sony. Now, it seems that Microsoft will have two consoles SKUs available at the alleged 2020 launch – one will be the successor to the flagship Xbox One X, while the other could be a comparatively less-powered, but more affordable option, similar to the Xbox One S.

We had earlier reported that the next generation of Xbox console family is codenamed ‘Scarlett', but now a report on Windows Central states that the Xbox One X successor is codenamed ‘Anaconda', while the lesser powered console is codenamed ‘Lockhart'. Fans of the Microsoft console may remember that the Xbox One was codenamed ‘Durango' prior to its official announcement back in 2013. Lockhart is said to boast hardware that's similar in specs to the current Xbox One X console, which means it would be capable of running games in 4K. Anaconda on the other hand will boast cutting-edge specs for a noticeably superior gaming experience. Both consoles are also rumoured to have SSD drives for storage that will drastically reduce game load times.

The consoles are also reported to support ‘Game Core', which is a part of Microsoft's platform-agnostic ‘Windows Core OS'. Game Core should help make the next generation of consoles backwards compatible with supported Xbox games of all previous generations, and will also pave the future of having the same games playable on Windows as well as Xbox consoles going forward. Of course, all this is just speculation at this point, and we'll have to wait and watch how much of this actually comes to fruition.

Besides these there are also rumours about the current generation Xbox consoles getting variants without disc-drives in 2019. This should make the new variants significantly cheaper than the disc-based versions. Moreover, Microsoft is also working on Project xCloud, which promises to stream high-end games to any Internet-connected screen.