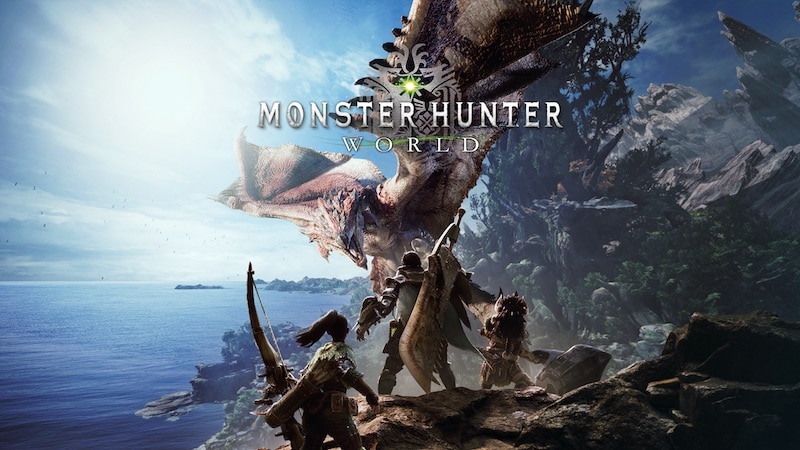 When we played Monster Hunter World on PS4 Pro and Xbox One X we noticed very little amiss between both versions. Granted certain elements like the frame rate could be better, it’s still a good looking game regardless of your console of choice. Considering the level of optimisation developer Capcom has managed to achieve with past PC titles, we are optimistic to see what the PC version brings. Hopefully it's out sooner rather than later.