Buddy Adventure will make its way to Pokemon Go in the upcoming months. 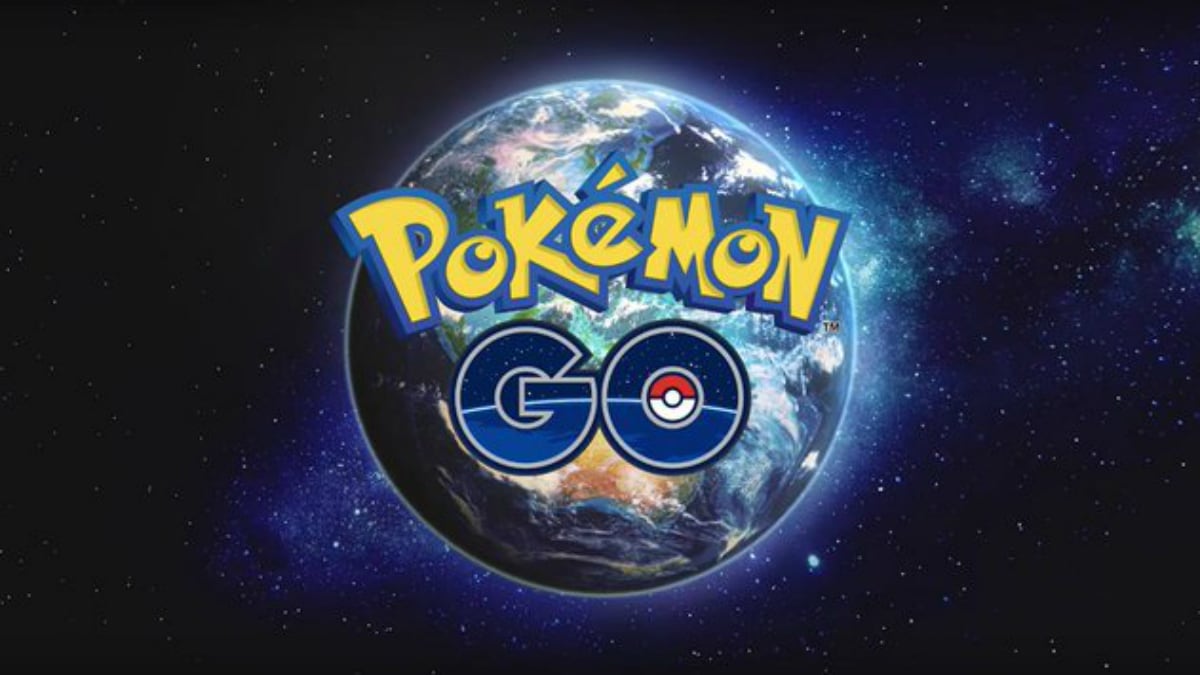 Pokemon Go is all set to get a new multiplayer AR feature that will let players interact with each other in a shared augmented reality experience. Niantic calls the live multiplayer feature Buddy Adventure, and as the name clearly suggests, it will be all about sharing Pokemon Go's AR experience with friends, allowing multiple players to see similar objects and activities in the same frame with their respective Pokemon. Niantic has revealed that Buddy Adventure will arrive in the upcoming months and that it will be a cross-platform feature.

Diana Hu, Director of AR Platforms at Niantic, wrote in a blog post that Buddy Adventure (working title) is a shared AR experience at its core, and will enhance the way Pokemon Go players enjoy the game. Buddy Adventure will let players interact with their in-game Pokemon as well as fellow trainer friends. Essentially, players will be able to share AR experiences with other, which means connected players will see the same frame with identical objects and activities through their phone's camera lens.

Players can also see fellow trainers interact with their Pokemon and also embark on an adventure together. However, Niantic has not specified the exact mechanics of how the Buddy Adventure feature in Pokemon Go will work. Buddy Adventure employs real-time AR networking and is an evolution of the Codename: Neon and Codename: Tonehenge test projects that demoed cross-platform multiplayer AR experiences, enabling player coordination to achieve a common objective in an AR setting. There is also a competitive side to it, but it is uncertain how these elements will finally manifest in Pokemon Go.

It must be noted that Buddy Adventure will be a cross-platform experience, which means players with an iPhone or an Android phone can embark on an adventure together without any ecosystem limitations. Niantic says that Buddy Adventure will come to Pokemon Go “in the months ahead”, but a concrete timeline is not known at the moment. Niantic announced last month that a new PvP battle mode called “Go Battle League” that will pit random players against each other from across the globe will arrive on Pokemon Go next year.