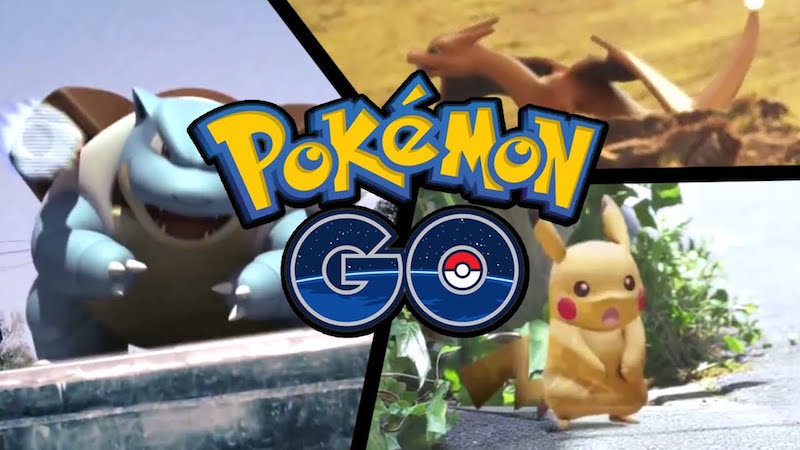 Not content with Pokemon games released at a regular pace on the Nintendo 3DS, the Pokemon Company - the corporation responsible for marketing and licensing the Pokemon franchise is rolling out Pokemon Go, an augmented reality game announced last year, right now.

Users in Australia and New Zealand already have it on their app stores while The Wall Street Journal claims that the Pokemon Company requests Japan and US users to "please wait for a while" for the app's official launch. Hours later the US app stores had the game with UK fans told to wait till the end of the month.

Usually, most developers use Australia and New Zealand as softlaunch markets to test out certain aspects of the game such as microtransaction prices and certain design elements. We've seen that with titles from other big name publishers like Rovio and EA. Chances are, the same applies here. With an event slated for sometime next month, called Pokemon Outbreak we won't be surprised to see a formal announcement around that time.

At the moment though, fans the world over are left in the dark.

"So many of you asked me "for a while" is "how long" for Pokémon GO. Sorry, donno (sic). I would have tweeted if I knew," said The Wall Street Journal's Takashi Mochizuki.

For Indian fans though, there is a potential silver lining. Pokemon Go will probably make it here, unlike Nintendo's Miitomo app that conveniently forgot that the country exists. Reason being, it's being developed and published by Niantic Labs under the Pokemon Company's supervision and not Nintendo. Here, Pokemon is popular enough to have the TV show airing regularly along with an extensive licensing and merchandising programme. All of this makes the possibility of Pokemon Go releasing here all the more likely.