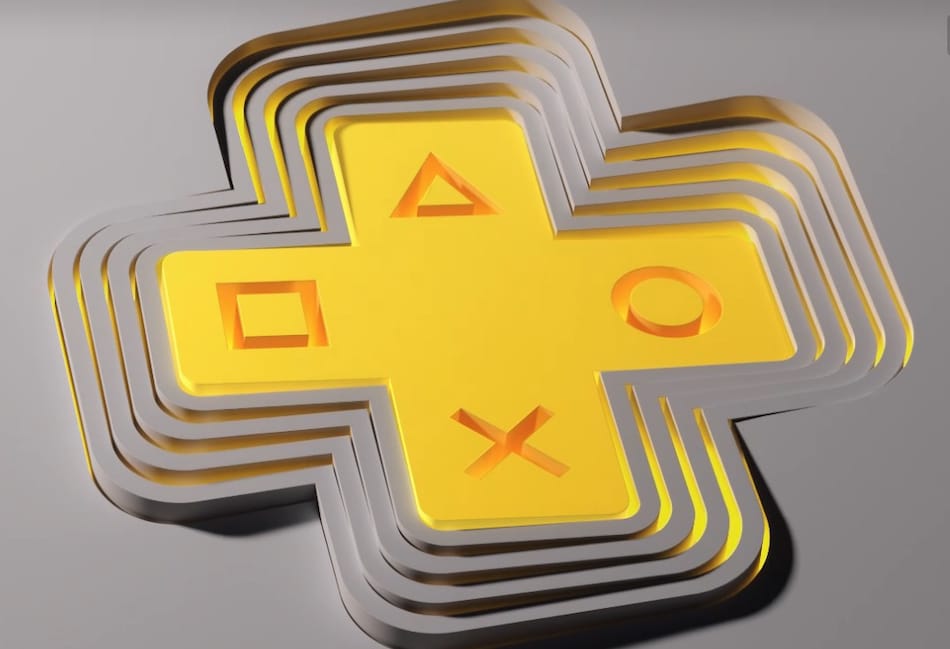 Sony India quietly updated its PlayStation Plus home page overnight Monday, with the new pricing and the June 22 date that was revealed last week. Weirdly, it states that “PlayStation Plus will be changing on 22 June and merging with PlayStation Now,” even though it's well known that PS Now isn't available in India and Sony has no plans to bring it here just yet. In its global rollout plans, Sony added 11 European regions to the list of countries and territories where cloud streaming access is available, but India was nowhere to be seen predictably. This is also why India gets PS Plus Deluxe, which doesn't offer cloud streaming, unlike PS Plus Premium in other regions.

PS Plus Deluxe is also more affordable than PS Plus Premium, as Sony had promised. For instance, in the US, there's a 20 percent difference in price between PS Plus Extra ($14.99 per month) and PS Plus Premium ($17.99 per month). Whereas in India, the difference between PS Plus Extra (Rs. 749 a month) and PS Plus Deluxe (Rs. 849 a month) is a little over 13 percent. It's also worth noting that PS Plus is more affordable in regions like India, where purchasing power is lower, as opposed to those like the US. Three months of PS Plus Extra in India (Rs. 1,999) is roughly equal to three months of PS Plus Essential in the US ($24.99).

Still, the all-new PS Plus costs a lot more in India than its biggest rival, Xbox Game Pass. Though when it comes to long-term plans, PS Plus has the edge. Following price cuts, Xbox Game Pass — access to a catalogue of over 400 Xbox, Xbox 360, Xbox One, and Xbox Series S/X games — costs Rs. 349 per month, Rs. 1,049 for three months, and Rs. 2,099 for six months. If you want online multiplayer, access to PC catalogue and EA Play, Xbox Game Pass Ultimate comes in at Rs. 499 per month, Rs. 1,499 for three months, Rs. 2,999 for six months, Rs. 5,999 annually, and Rs. 11,999 for two years. While Xbox Game Pass Ultimate is a lot cheaper than PS Plus Deluxe on a monthly basis, PS Plus Deluxe is marginally cheaper if you opt in for the full year.

Of course, these aren't equivalent subscriptions. While Xbox Game Pass offers new Xbox Game Studios titles day-one at no additional cost, Sony has only committed to older releases such as Returnal, Spider-Man: Remastered, and Spider-Man: Miles Morales being on PS Plus Extra and PS Plus Deluxe. On top of that, while we have a full understanding of Xbox Game Pass' catalogue, we don't have that kind of clarity with the new PS Plus. Hopefully, we won't have to wait until June 22 to find more about Sony's promise of “over 700 games.”

The all-new PlayStation Plus launches June 22 in India.