PlayStation Plus to Relaunch in June With Over 700 Games, 3-Tier Subscription Model

All-new PlayStation Plus is trying to compete with Xbox Game Pass. 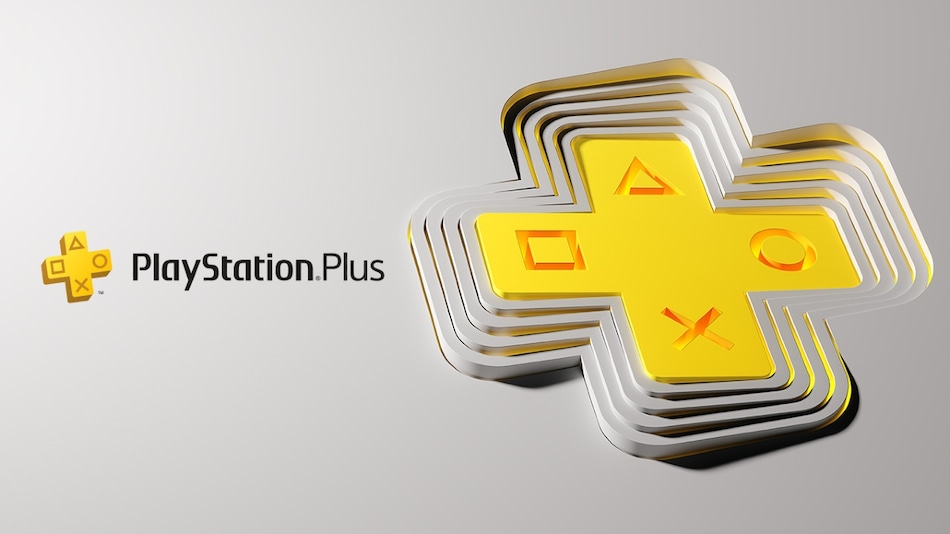 As previously mentioned, PlayStation will be combining the PS Plus and PS Now subscriptions to offer the benefits of both with a three-tier membership model. PS Now is currently a cloud streaming service that allows gamers to play titles from older PlayStation consoles on the PS4, PS5, and Windows computers. Sony has confirmed that the current PS Now customers will migrate over to the new PS Plus Premium at launch without an increased subscription fee.

For regions without cloud streaming like India, Sony will offer the PlayStation Plus Deluxe membership. It is said to have a lower price than Premium, and will include classic games from the original PlayStation, PS2, and PSP for offline play. Its price has not been revealed.

Unlike Xbox Game Pass though, Sony will not be offering its first-party titles like Horizon Forbidden West and God of War Ragnarök on day one on the new PlayStation Plus — even on the highest tier. When the new PS Plus arrives in June, it will launch with older PS5 titles, including Returnal, Spider-Man: Remastered, and Spider-Man: Miles Morales among others.

Sony is planning a phased roll out of the new PS Plus service with an initial release in various Asian markets in June. This is to be followed by launches in North America, Europe, and the remaining global regions where PS Plus is offered. The company plans to make this service available in all PlayStation Network territories in the first half of 2022.

Sony India has yet to announce the fees for this new service. However, according to unconfirmed reports on the Internet, PS Plus Extra might start at Rs. 800 per month, with Rs. 2,000 quarterly and Rs. 5,000 yearly subscription options. The PS Plus Premium subscription is believed to start at Rs. 1,000 per month, alongside a Rs. 2,500 monthly plan and a Rs. 6,000 yearly membership option. As said previously, the base PS Plus subscription fee — now PS Plus Essential — is not going to change.