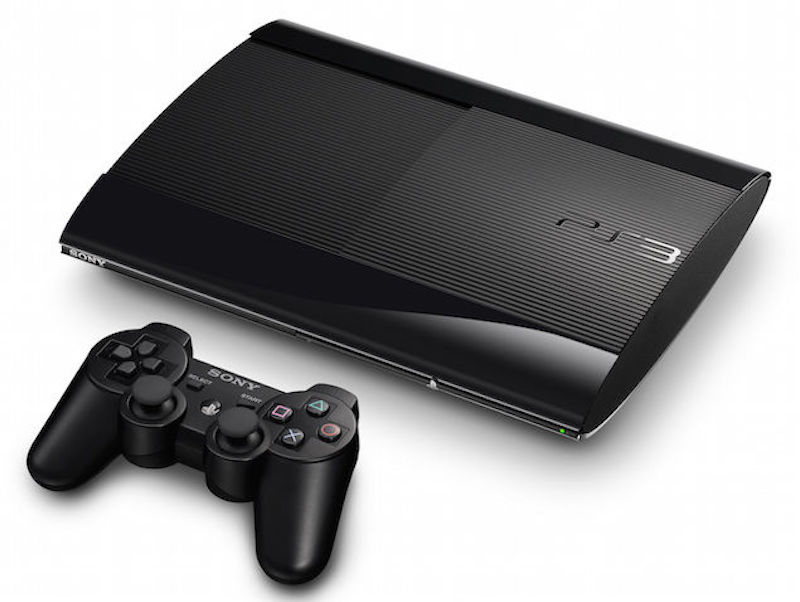 PlayStation Now, Sony’s attempt at being Netflix for games will be discontinuing support for a host of devices. These include the company’s own PS3 and PS Vita consoles, as well as Samsung TVs.

“After thoughtful consideration, we decided to shift our focus and resources to PS4 and Windows PC to further develop and improve the user experience on these two devices. This move puts us in the best position to grow the service even further,” wrote PlayStation Now’s Senior Marketing Manager Brian Dunn on the official PlayStation blog.

On August 15, 2017 PlayStation Now will stop working on the following devices:

Last year, Sony revealed that PlayStation Now would be making it to Windows PC, announcing a Dual Shock 4 wireless adapter to be used on it as well.

PS Vita Is a Great Machine but Too Late: Former Sony CEO

While Sony has not announced plans to launch the service in markets like India, it has been rumoured that the company had been making enquiries into the feasibility of such an endeavour in the past. Needless to say, until the Internet infrastructure truly catches up, it's a far cry from reality.

This move could also possibly mean that the long speculated demise of the PS3 and PS Vita could soon come true. With the PS Vita being hard to find in a lot of markets, India included and sales of the PS3 tapering off, we won’t be surprised to see an official announcement from Sony sooner rather than later.