PS4 Digital Game Code Sales to End at US Retailers; No Clarity for India, Europe Yet 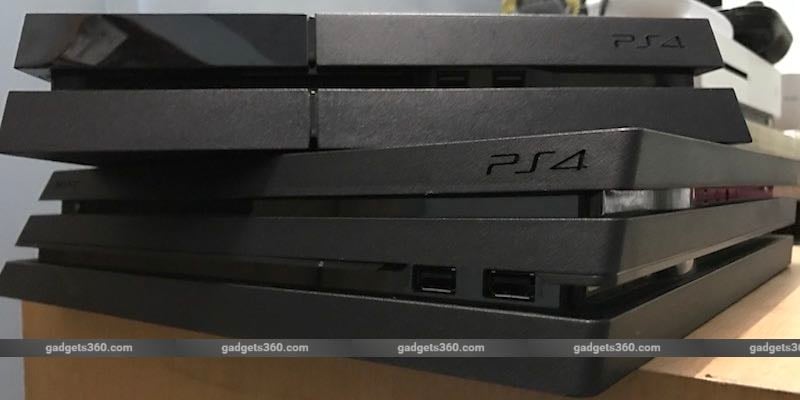 Sony halts PS4 digital game code sales in the US, India and Europe may be next

Sony will end PS4 digital game code sales in the US from April 1. The company confirmed this after a leaked memo circulated last week stating it would prevent the likes of GameStop from selling PS4 digital game codes. Furthermore, it won't just be GameStop, but all US retailers. The reasoning according to Sony, would be to allow for increased denominations of PS Store prepaid cards and a wider variety of add-on content.

"We can confirm that as of April 1, 2019, Sony Interactive Entertainment will no longer offer full games through SIE's Global Digital at Retail program,” a PlayStation spokesperson said. "This decision was made in order to continue to align key businesses globally. To support full games and premium editions, SIE will introduce increased denominations at select retailers. DLC, add-ons, virtual currency, and season passes will still be available."

While Sony claims this has been done to "align key businesses globally" it appears that other regions such as India and Europe haven't been informed of the same. A quick check on one of Sony's partner sites in India, Games The Shop, shows that full game download codes for the likes of Driveclub VR and Hustle Kings VR are still available, though it's a threadbare showing compared to what it has in terms of PS Store prepaid cards or Apex Legends currency.

Multiple retailers in India speaking to Gadgets 360 have confirmed that Sony hasn't taken similar steps in the region just yet.

"We're aware of what's happening in the US, though so far Sony India hasn't informed us of any changes," a Mumbai-based game store owner tells us on the condition of anonymity. "All the discussions have been focussed around Days Gone."

According to several retailers in Europe speaking to Gadgets 360, Sony hasn't said anything yet. Though given this move in the US, it's just a matter of time.

"We won't be surprised if we're told soon enough. Usually these decisions are US first and rest of the world later," a buyer for a European game store tells us.

It's a similar refrain from those within the supply chain, the company has been zeroing in on Days Gone and PS4 hardware sales rather than digital dealings, though the expectation of killing of PS4 digital game codes is in the offing with DLCs and add-ons staying much like they are in the US.

"There's a huge growth in the DLC part of gaming," Robert Fisser, Vice President and General Manager Middle East, Africa, Turkey, and India at Sony Computer Entertainment Europe (SCEE) had told Gadgets 360 over a year go. "Something that was hardly there on PS3 and nothing like that on PS2 so there's where we see additional or new behaviour. The consumer appetite seems to be really positive, [although] most games are still bought physically."

Sony itself has stated that around 70 to 80 percent of PS4 owners globally connect to the Internet with India being considerably less than that, though with the advent of high quality games and easy access to digital codes, this might be changing. Several retailers have confirmed strong sales for Spider-Man PS4 DLC codes, partly due to the game's rabid fan base.

"We don't see the lack of digital game codes a problem if Sony decides to curtail them as disc sales have been strong," an Amazon seller tells Gadgets 360. "However if a game picks up like Spider-Man PS4 did, and if Sony kills off DLC code sales, we could have a problem. More than half of my customers ended up buying DLC codes of the game from me."

At the moment, Sony India hasn't replied to Gadgets 360's request for comment and we'll update the story if we hear from the company. As it stands however, retailers be it brick and mortar or online that aren't the PS Store, may just have one less reason for consumers to keep coming back.

Update, March 26, 2019: Sony India replied to our request for comment confirming the end of PS4 digital game code sales in India. You can find the full response here.