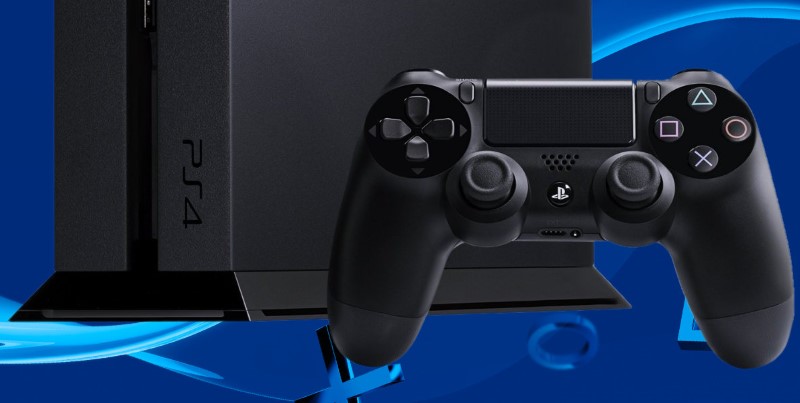 Sony's latest financial earnings revealed that the company sold 40 million PS4s. The last statement from the company earlier in the year said it sold over 35 million.

Furthermore, it has also said that it made JPY 529 million (roughly Rs. 33 crores) from digital sales alone.

If you were looking for information on the PS4K or PS4 NEO the statements reveal nothing at all. No surprise as Sony would probably like to keep it under wraps for E3 2016.

The unstoppable sales of the PS4 at retail is astounding. Even more so when you consider that it has no massive exclusive game just yet. Though this should change in a couple of weeks with Uncharted 4 (TAG).

Prior to this, it announced at CES 2016 that it had sold 35.9 million PS4s. In October 2015, Sony's financial report stated that it shipped four million PlayStation 4 (PS4) units for the quarter ending September 30, 2015. It predicted it will ship 17.5 million PS4 consoles by the end of the financial year.

Ahead of Paris Games Week, the company celebrated hitting one million PS4s sold in the Middle East alone. As for India? In conversation with PlayStation Head, Atindriya Bose, we were told that the firm estimates hitting 100,000 PS4 console sold by April 2016. However at IGX, a representative of Sony claimed that sales were exceeding expectations due to a much-needed price cut. We won't be surprised if it manages to better the 100,000 console sales figure that is expected.