Starfield is coming to PC and Xbox Series S/X consoles in early 2023. 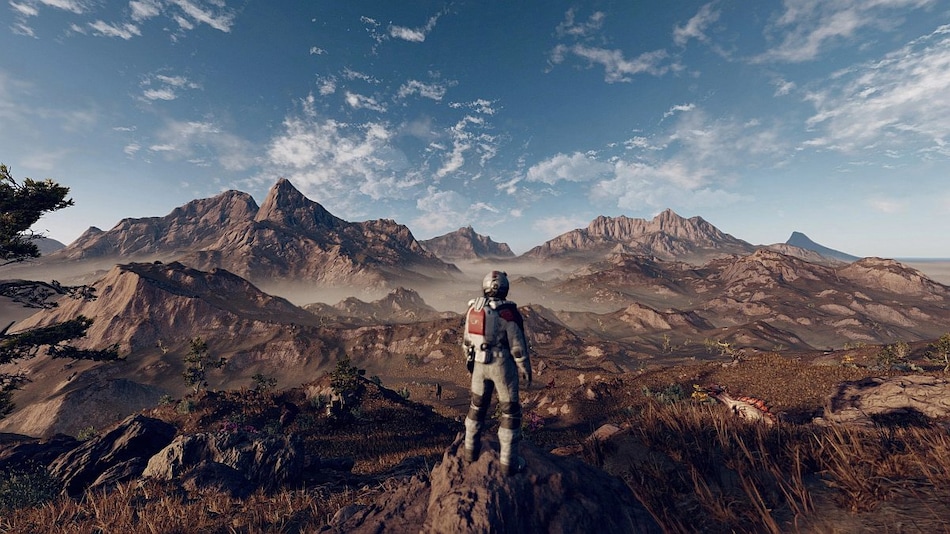 Starfield — Bethesda's upcoming next-generation RPG for PC and Xbox Series S/X consoles — is set to arrive in the first half of 2023, Bethesda announced at the Xbox & Bethesda Games Showcase 2022 on Sunday. During the showcase event, Bethesda also showed off gameplay for Starfield, revealing that gamers would have access to over 1,000 planets, base building on each planet, and combat in space using their starship. The game, which was previously expected to arrive in November this year, will be available to Xbox Game Pass members on day one.

Todd Howard, Starfield game director, revealed gameplay footage for Starfield at the Xbox & Bethesda Games Showcase 2022, with over a 100 star systems with more than 1,000 explorable planets. During the 15-minute Starfield gameplay trailer, several aspects of the game were detailed, including the ability to customise the hero, building outposts (or base) on explored planets, space flight and combat in a starship, along with details of planetary environments.

According to Bethesda, Starfield will be set in the year 2330 and offers a wide range of customisation options when creating a hero. Unlike the city of New Atlantis which features landing zones that was shown in the Starfield gameplay trailer, players will be able to drop in anywhere on a planet. They will have to establish Outposts — or bases — which will be used to upgrade gear and modify weapons, as well as harvesting supplies they need to survive the dangers in the area.

Some planets will be extremely barren with lots of resources, while others will feature wildlife instead, according to Howard. Over the course of Starfield, players will encounter non-playable characters (NPCs) whom they can interact with and hire to work at different Outposts — or even their starship.

Outposts aren't the only things that players will have to work on when Starfield is released next year. Each starship — the spaceship used for exploring other planets in each star system — can be outfitted with upgradable parts, down to the engine, weapons systems, and protective shields. Meanwhile, the interior and exterior of the starship can also be customised. They can be piloted and used to engage in real-time space combat with other spaceships, according to Bethesda.

Starfield — the first new universe in 25 years from Bethesda Studios — will be released on PC and Xbox Series S/X in early 2023.

NASA, Astra to Send Another Set of Satellites in Orbit After Failure of Previous Weather Mission