Steam QuakeCon 2019 Sale Offers Doom (2016), Wolfenstein II: The New Colossus, Other Games at up to 80 Percent Off 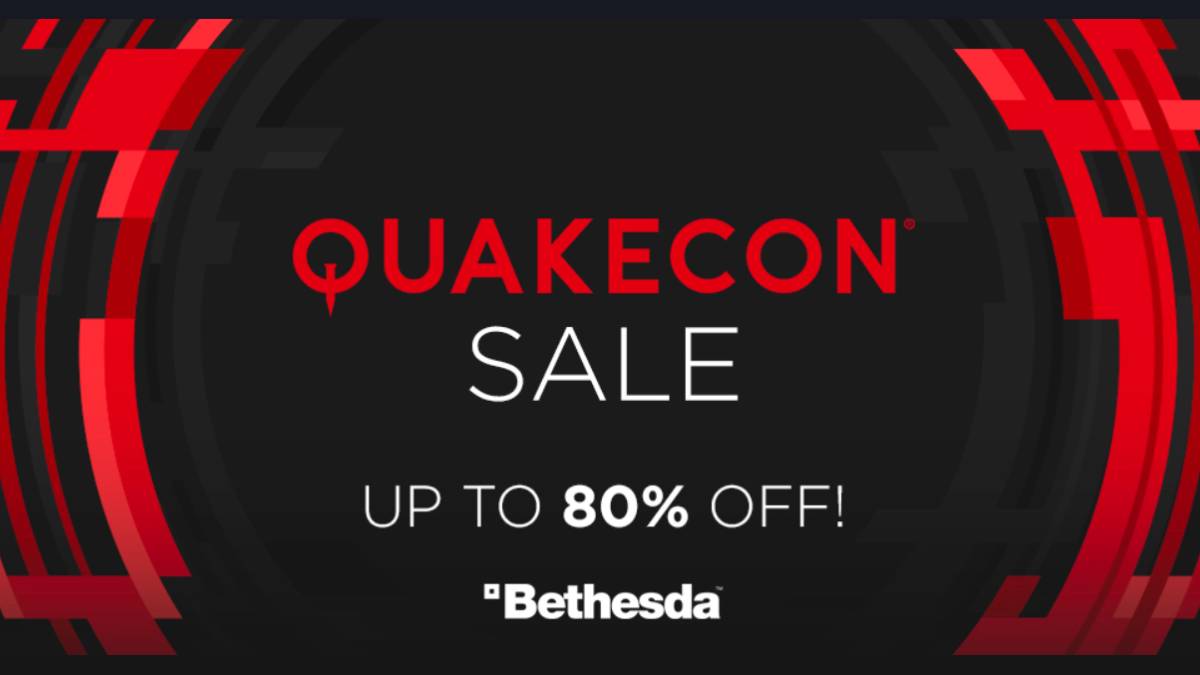 Several popular games have been discounted by up to 80 percent

The annual QuakeCon gaming convention and tournament, organised in Dallas Texas each year to celebrate id Software's much-loved games, is usually accompanied by a special Steam sale. This year's deals are now live and will be available till July 30. Highlights include up to 80 percent off on many popular current and past id Software games, as well as titles from publisher and sister company Bethesda. The titles and add-on content packs on sale span several popular franchises including Doom, Quake, Wolfenstein, The Elder Scrolls, Fallout, Rage, Dishonored, The Evil Within, and even the classic Commander Keene series, plus VR editions of some titles.

The games likely to get the most interest are 2016's smash hit Doom reboot, which is going for 67 percent off, or just Rs. 527 in India. Fallout 4 is a whopping 75 percent off, taking its price down to Rs. 500, while Fallout 4: Game of the Year Edition is down to Rs. 749. Wolfenstein II: The New Colossus is also 67 percent off at Rs. 989. Unfortunately, the upcoming Doom Eternal and Wolfenstein: Youngblood are not on sale.

Doom 3: BFG Edition from 2012 is discounted to Rs. 186, while Quake IV from the previous year and Quake III Arena + Team Arena from 1999 are also selling for the same amount. The Quake Collection, including the first three Quake games and multiple add-on mission packs is priced at just Rs. 240. Doom Classic Complete, which includes Ultimate Doom, Final Doom, Doom II, and Master Levels for Doom II, costs Rs. 158 during the Steam QuakeCon 2019 sale.