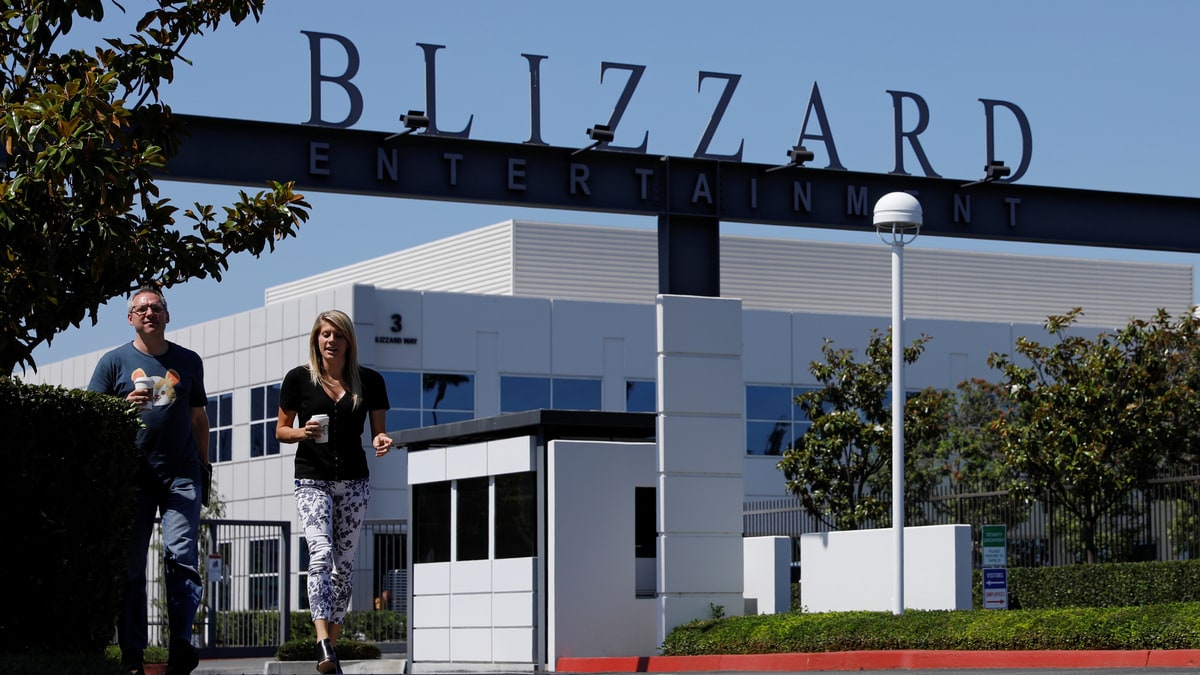 The initial reception for a re-launched version of a classic video game points to potential stock price growth of Activision Blizzard, with new titles from key franchises also bolstering the company's outlook, according to Barron's.

The US financial newspaper said last Monday's release of World of Warcraft Classic, a repackaging of the first edition of the online role-playing game that was hugely popular in the 2000s, had created substantial buzz in the video games world.

Barron's cited reports of hours-long wait times to log into the game, and quoted Blizzard Entertainment, a subsidiary of Activision, as saying World of Warcraft Classic set a record for launch-day concurrent viewers on Twitch, a platform which hosts live-streams of gamers playing which people can watch.

"The business model for World of Warcraft is highly profitable, with a subscription costing $15 (roughly Rs. 1,100) a month. If World of Warcraft Classic drives a couple million new subscribers for a few quarters, it would boost the company's earnings significantly," Barron's said.

Activision Blizzard did not immediately respond to a request for comment.

The Santa Monica, California-based video-games maker, which has a market capitalisation of $38.8 billion according to data from Refinitiv's Eikon, has endured a rough few months, compounded by intense competition.

Its share price slumped by half between October and mid-February, when it announced weak full-year results for 2018 and 800 job cuts. The company's chief financial officer also warned at the time 2019 would be a transition year, with few frontline releases planned.

However, having traded in a stable band since then, the stock price rose 6.9 percent last week to end at $50.60. Barron's said, with 2019 releases now likely to do better than expected and momentum into next year, "there's probably still plenty of upside" for Activision.

Barron's also noted positive reviews for the recent first public demonstration for Activision's latest instalment of the Call of Duty series, which also bode well for the company's outlook.

The first-person-shooter has been one of the most popular series in gaming since it debuted in 2007.

Activision also has sequels planned for its Overwatch and Diablo series in the coming years, both of which were successful in the past, Barron's said.

The Lion King Tops The Avengers to Become 7th Biggest Movie of All Time, With $1.564 Billion at Worldwide Box Office
Realme XT Pro May Just Have Been Leaked, Tipped to Sport Snapdragon 730G SoC and Quad Rear Cameras