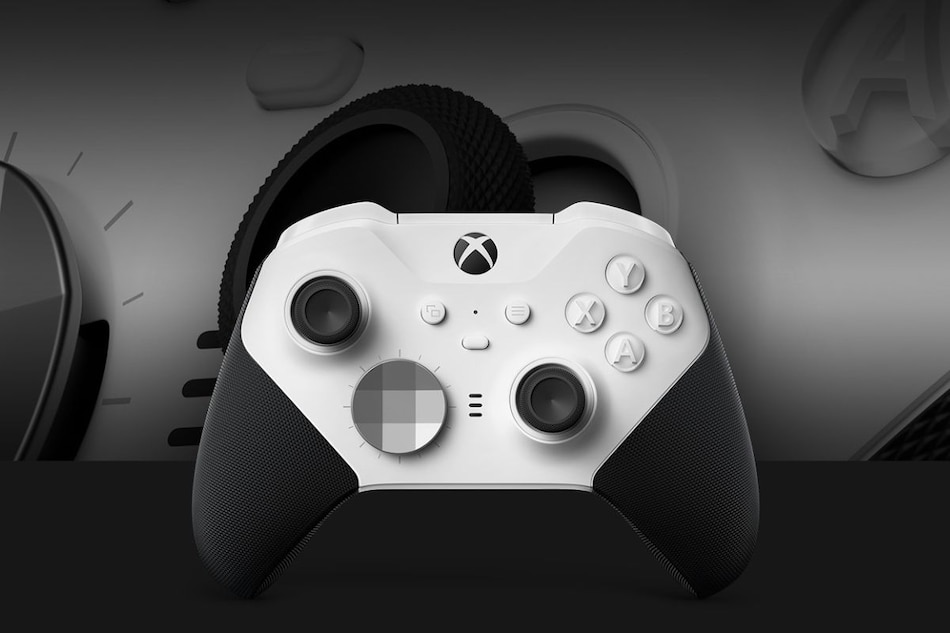 The additional customisable parts are listed for Rs. 5,290

The Xbox Elite Series 2 – Core only comes packaged with the controller, a USB Type-C cable, and a thumbstick adjustment tool. It lacks all the bonuses of owning a customisable Elite Series 2 controller, which includes a set of paddles, additional thumbsticks and D-pad, a charging case, and a charging dock — all of which will have to be bought separately. Build-wise, both controllers are the same, featuring tactile buttons and a rubber grip at the bottom half. With the lower price point of Rs. 10,990, what you're sacrificing here is the slew of customisable options.

In comparison, the standard Xbox Elite Series 2 controller costs Rs. 17,990, after a recent price hike. The controller was originally listed for Rs. 15,990, making the Core series a better bang for the buck if you aren't too nerdy about customisation. Microsoft confirmed that all additional parts will be sold via a new ‘Complete Component Pack,' which is listed at Rs. 5,290. So, if you were to purchase the pack, later on, the entire investment would cost you Rs. 16,280 — far cheaper than what the standard Xbox Elite Series 2 controller costs now.

Last month, even Sony tried their hands with customisable gamepads, by introducing the PS5 DualSense Edge controller. Similar to the Xbox Elite Series, it would let you swap out thumbsticks, adds back buttons, custom button configuration, and allows you to create control profiles that can be toggled depending on what game you're playing.

Pre-orders for the Xbox Elite Series 2 – Core (White) controllers begin today, with a launch date set for September 21. Currently, no Indian online retailers have the controller listed on their websites.