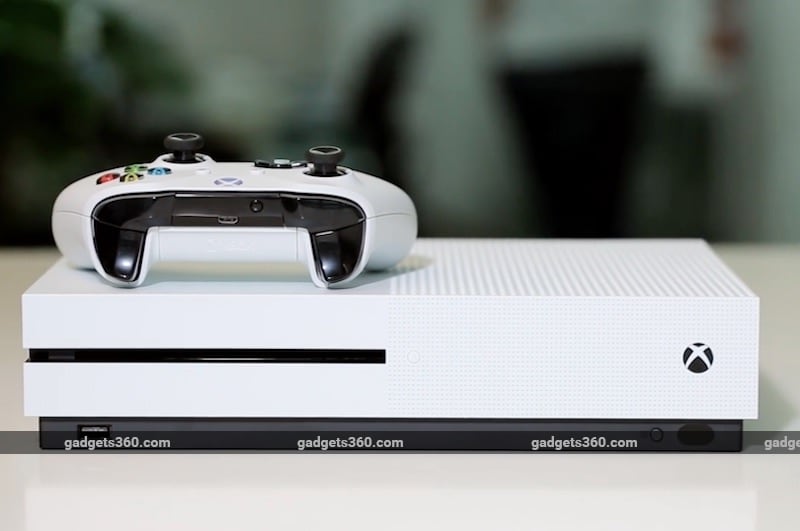 Announced in February, the Xbox Game Pass has a release date. This service which allows Xbox One owners access to select Xbox One and Xbox 360 games (playable via Xbox One backwards compatibility) for Rs. 699 a month ($9.99 in the US) will be available from June 1.

Furthermore, Microsoft will also have a 14-day trial for all Xbox One owners and promises 100+ games at launch. None of this has been officially announced by Microsoft just yet, but a Facebook ad for it seems to have released early and was discovered by members of popular gaming forum NeoGAF.

The Xbox Game Pass was being tested by select members of the Xbox Insider Program in the Alpha Preview section from February with a limited number of titles.

“One of the best things about Xbox Game Pass is that you can discover and download the full titles directly on your Xbox One. That means continuous, full-fidelity gameplay without having to worry about streaming, bandwidth or connectivity issues,” posted Xbox boss Phil Spencer at the time of the Xbox Game Pass announcement earlier in the year.

“In addition, all Xbox One games in the catalog – and related add-ons – will be available to purchase at an exclusive discount for Xbox Game Pass members, so you can make the games you love part of your permanent library to play whenever you want. Every month new games will cycle into the subscription with some cycling out, giving you a constantly-updating library of games. Xbox Game Pass is your ticket to endless play,” reads Spencer’s post.

Subscription services have seen a mixed response in the past. Previously, the likes of Indiagames and Zapak have offered similar services for PC gamers to limited success. However with ISPs waking up to the need of more generous data caps this could end up being a master stroke for a company desperately looking for a win, what with few high-profile exclusives on the horizon.