Just like the Series X consoles, it's not easy to buy a next-gen Xbox just yet. 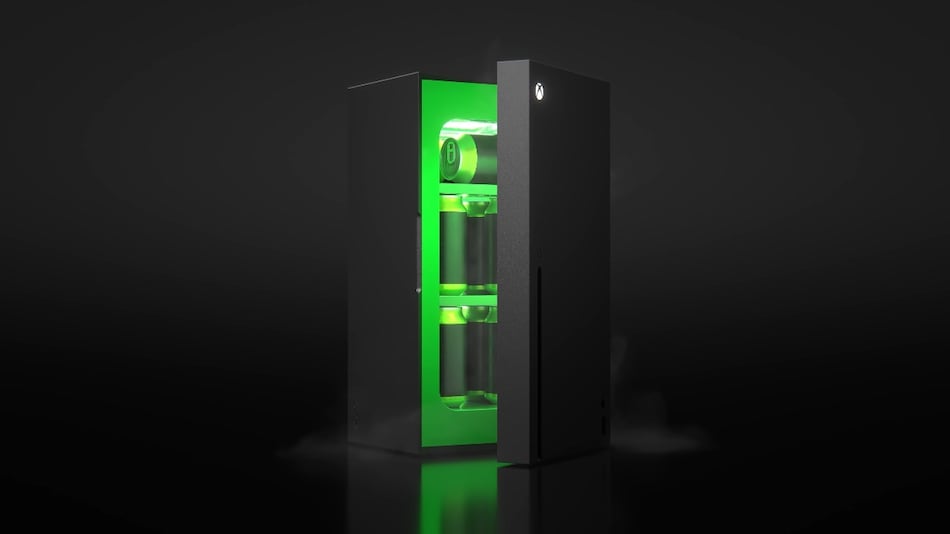 Those who were hunting for the Xbox Series X-styled mini-fridge faced disappointment on Thursday as the latest offering from Microsoft sold out immediately upon launch. The $99 (roughly Rs. 7,400) product, which was once only a viral internet meme, is now a real thing. The fridge can hold up to a dozen cans of your favourite drink. The orders opened on Wednesday through retailers around the world but they sold out quickly. People who were able to buy the mini-fridge shared their excitement online.

The high demand and low supply created space for scalpers who pounced on the opportunity. eBay was filled with listings for the Series X mini-fridge with prices starting at $300 (roughly Rs. 22,449) — three times the original cost. Xbox marketing chief Aaron Greenberg said the product is not a limited-edition release and more stock will be available in early 2022, reported Gaming Industry 24/7.

Though the Xbox Series X is a hot-selling gaming console that is difficult to obtain, it's hard to imagine the same level of interest in its mini-fridge avatar as well. The mini-fridge is expected to start appearing again in stores in December, Microsoft has said.

Xbox Mini Fridge is a 6-foot, 400-pound, 1:1 scale replica of the popular Series X console. It has LED lights and design elements meant to resemble the console itself. The front has a few shelves for extras and snacks and includes a USB port to charge devices. It has a 10L capacity cooler. The company said it's “working to bring the Xbox Mini Fridge to as many fans as possible and will continue to expand regional availability in 2022.”