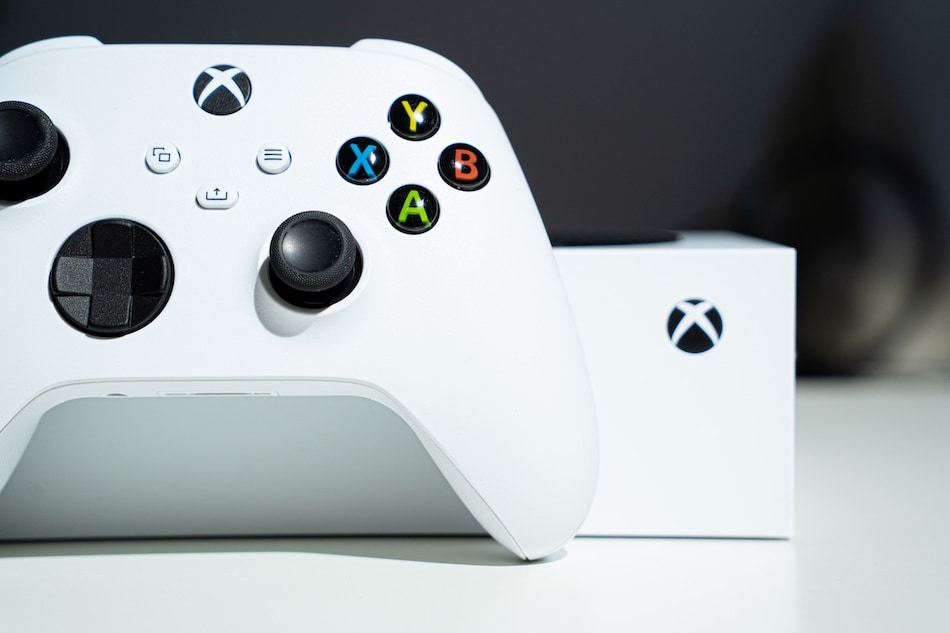 Xbox hardware prices are reportedly rising in India — from June 30. The Xbox Series S, priced at Rs. 34,990 since launch, will soon cost Rs. 36,990, which constitutes a price increase of nearly 6 percent. The cost of the Xbox Wireless Controller — the one that comes with Series S/X — is going up nearly 4 percent from Rs. 5,390 to Rs. 5,590. And lastly, the Xbox Wireless Headset moves from Rs. 8,990 to Rs. 9,490, a jump of over 5 percent. There's no word on a price increase for the Xbox Series X — available at Rs. 49,990 when in stock — which is curious. In a statement to Gadgets 360, Microsoft India confirmed it was “updating suggested retail prices” due to “market conditions”.

“After careful observation of the market conditions in India, we are updating the suggested retail prices of Xbox consoles in the country,” a Microsoft spokesperson said in a prepared statement to Gadgets 360 on Friday. “Periodically, we assess the value and pricing of our products to reflect changes in regional marketplaces. This is not a decision we make easily, and we understand the impact to our customers, but it is necessary so we can continue to deliver the best Xbox experience that fans know, love and expect.” Microsoft stopped short of confirming the new prices, and neither did it acknowledge our query on the Series X.

Industry insider Rishi Alwani, formerly of Gadgets 360, brought word on Thursday of the price revisions across the board for the Xbox hardware line-up in India. “No reason [has been] given,” Alwani noted then. Microsoft's “market conditions” comment suggests our speculation around might have been right. Across 2022, the Indian Rupee (INR) has further weakened against the US Dollar (USD). Since the launch of Xbox Series S/X in November 2020, 1 USD has gone from being equivalent to 74 INR to 78 INR. That's a change of over 5 percent, roughly in line with India's Xbox price increases.

Owing to this, we could soon see other companies raise prices for their products similarly. With global inflation already raising the prices of daily needs, this is only going to further impact consumer wallets. A video gaming console might be a luxury item, but nevertheless, buyers are going to feel the pinch. While Xbox Wireless Controller has usually been available for less than the official MRP, the Xbox Series S has only once been offered on sale — and that was before it launched in late 2020. No such offer has ever existed for the Series X, which continues to suffer from supply constraints.

PS5 vs Xbox Series X: Which is the best "next-gen" console in India? We discussed this on Orbital, the Gadgets 360 podcast. Orbital is available on Apple Podcasts, Google Podcasts, Spotify, and wherever you get your podcasts.
Affiliate links may be automatically generated - see our ethics statement for details.