With features in line with Microsoft’s Xbox Elite Wireless Controller. 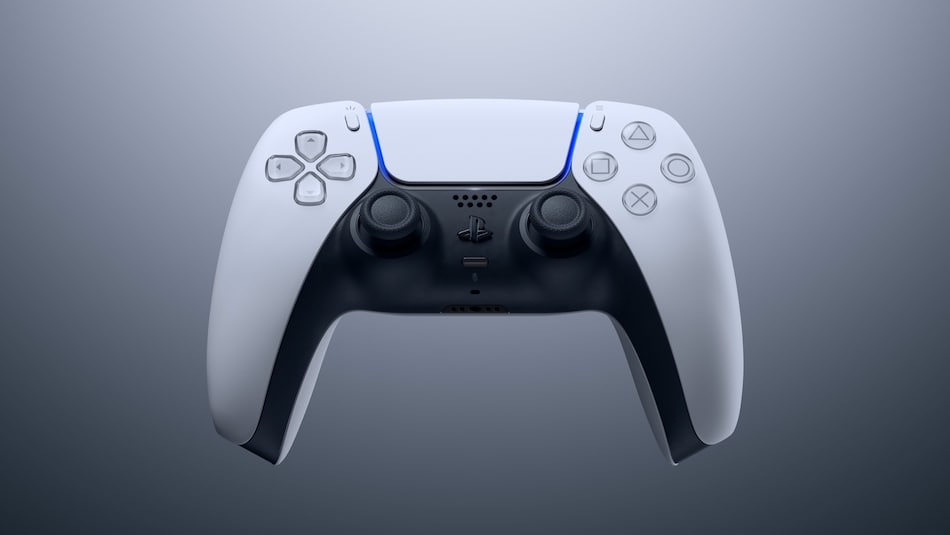 PlayStation 5 might soon get a professional controller from Sony — a DualSense Pro, if you will — akin to Microsoft's Xbox Elite Wireless Controller, according to a new report. As with the Xbox Elite joystick, it will sport trigger stops, rear buttons/ flappy paddles, and removable analogue sticks. The DualSense Pro — I'm just going to call it that — will also offer “software upgrades”, though there's no word on what that means. The Xbox Elite controller can be customised via an Xbox app on the console. It's being internally referred to as the PS5 Pro controller — the codename is “Hunt” — but that is unlikely to be final, as Sony hasn't named a controller after a console since 1994.

Writing for Try Hard Guides, serial tipster Tom Henderson brings word of the DualSense Pro in the works at PlayStation, claiming they have seen photos of the alleged PS5 Pro controller prototype, but weren't allowed to publish them by those who sent the images. According to the photos, the DualSense Pro retains the “classic [DualSense] style”. The person familiar with the matter also hinted that the DualSense Pro would launch “soon”. Per Henderson, that could be as soon as the end of June, as other sources have claimed that Sony is set to “unveil several new bits of hardware” later this month.

On the back of the controller, the trigger stops and rear buttons/ flappy paddles are particularly helpful for professional users and esports players. The trigger stops reduce the range of the trigger buttons, helping them get from zero to a full press quicker. In some games, this can be a kill-or-be-killed difference. As for the rear buttons, the flappy paddles — usually made available as optional attachments for the back of a professional controller — allow gamers to re-assign some buttons. That way, you can use your index, middle and/or ring fingers to hit those rear buttons, rather than having to move your thumbs and hit the buttons on the front. It's all about saving those crucial milliseconds.

The DualSense Pro is expected to launch soon, possibly later in June. It'll be interesting to see if Sony brings it to India — and how it'll be priced against the current Xbox Elite Wireless Controller Series 2 that costs Rs. 14,999.