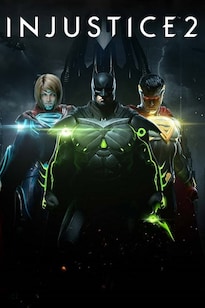 While Batman v Superman: Dawn of Justice and Suicide Squad were, frankly, dismal, DC's gaming lineup has always done a lot better. Roping in Mortal Kombat studio NetherRealm, 2013's Injustice: Gods Among Us was a welcome addition to the fighting genre. It showed up at the tail end of the PS3 and Xbox 360 lifecycle, and, later, it was ported to the PS4 and Xbox One. Injustice 2, on the other hand, was built from the ground up for current generation consoles, and the difference is evident.