Airtel Xstream Fiber plans to scale its footprint to 2000 towns by 2025. 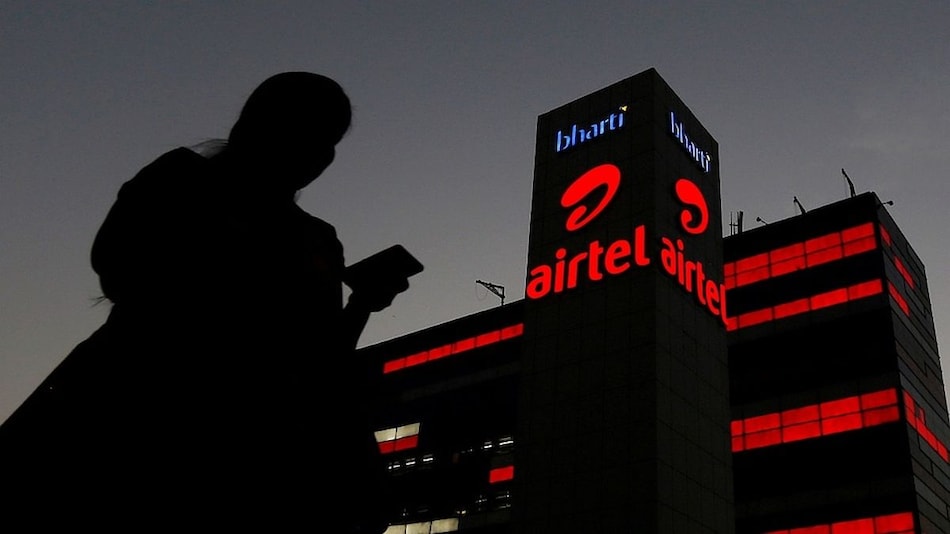 Telecom company Bharti Airtel on Thursday announced the launch of its Fiber-To-The-Home (FTTH) broadband service – Airtel Xstream Fiber - in Ladakh and Andaman & Nicobar Islands. By 2025, Airtel Xstream Fiber plans to scale its footprint to 2000 towns, according to a statement by the company.

Airtel said it has become the first private ISP to roll-out FTTH broadband in these remote geographies and bring quality digital access to customers by connecting them to the data superhighway.

Airtel Xstream Fiber's high-speed broadband is available to customers in Leh in Ladakh, and Port Blair in Andaman & Nicobar Islands. The company plans to scale the service to other key locations in the regions in the coming months.

"Airtel is investing aggressively to serve this customer need and plans to expand its FTTH footprint to 2000 towns across the country over the next three years and contribute to a digitally connected India," Nath added.

The company plans to grow its installed home broadband passes by 150 percent to 40 million over the same period.