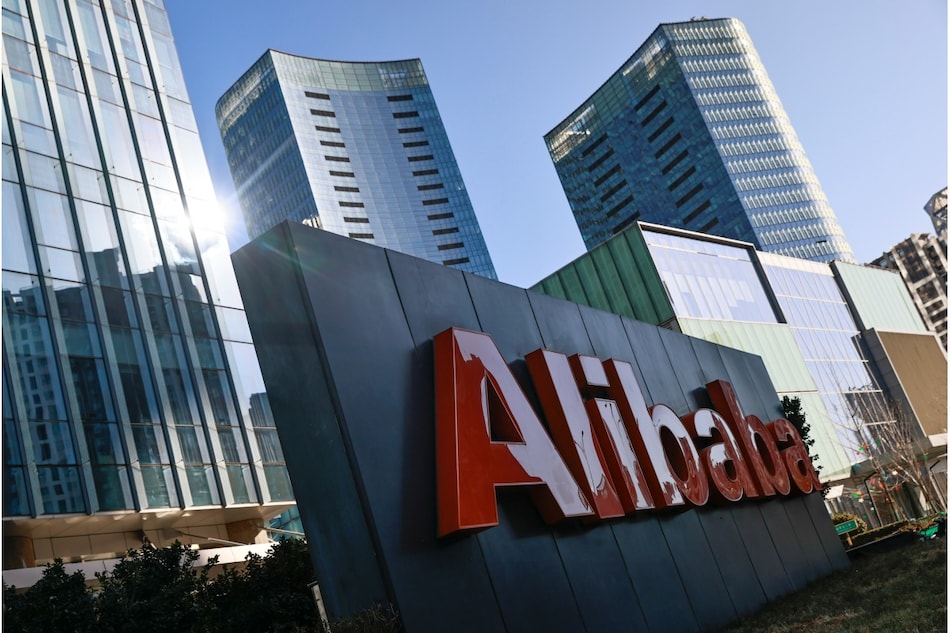 The fine could surpass the $975 million (roughly Rs. 7,080 crore) that Qualcomm paid in 2015 over anticompetitive practices, the report said. The regulators are also considering whether the Chinese e-commerce giant should divest some assets unrelated to its main online-retailing business.

Alibaba declined to respond to a Reuters request for comment.

The company has come under fire in the past from rivals and sellers for allegedly forbidding its merchants from listing on other e-commerce platforms, a practice known as "two-choose-one."

Alibaba's Hong Kong shares climbed 1.7 percent on Friday morning, after its New York shares gained 2.8 percent overnight amid a broad stock market rally. The New York shares are still down about a quarter from their October levels.