Walmart also announced to cut jobs earlier this month at its corporate headquarters as part of a restructuring effort. 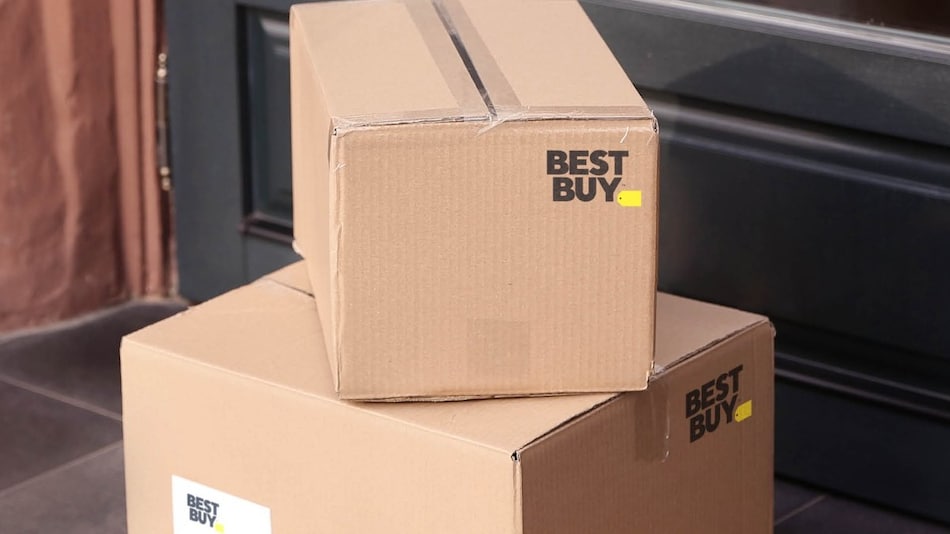 Best Buy, the nation's largest consumer electronics chain, is trimming jobs in an effort to adjust to new changes in consumer behaviour as the virus wanes.

Best Buy declined to say how many jobs it was cutting, but The Wall Street Journal, which was first to report the news, estimated it involved hundreds of jobs at the store level.

“We're always evaluating and evolving our teams to make sure we're serving our customers," Best Buy said in a statement emailed to The Associated Press. 'With an ever-changing macroeconomic environment, including customers shopping more digitally than ever, we have made adjustments to our teams that include eliminating a small number of roles.”

The job cuts come after Best Buy reduced its annual sales and profit forecast late last month, citing surging inflation that has dampened consumer spending on gadgets. The Minneapolis-based company echoed Walmart, which a few days before cut its profit outlook. The nation's largest retailer said that higher prices on basic necessities are forcing shoppers to cut back on discretionary items .

Walmart also announced earlier this month that it was cutting jobs at its corporate headquarters as part of a restructuring effort.

Still, the latest snapshot on the overall US job market remains strong even as inflation continues to rage and affect all types of businesses. Last week, the government reported that unemployment dropped another notch, from 3.6 percent to 3.5 percent, matching the more than 50-year low reached just before the pandemic took hold. The economy has now gained back all 22 million jobs lost in March and April 2020 when COVID-19 hit the US.

Best Buy said last month it now expects this year's sales at stores opened at least a year to be down 11 percent, much steeper than the 3 percent to 6 percent drop it originally forecast in May.

For Best Buy's fiscal second quarter, it expects comparable sales to be down 13 percent. Still, revenue for the quarter should be roughly 7.5 percent higher than the second quarter of 2020, it said.

Best Buy is slated to report its quarterly results on August 30.