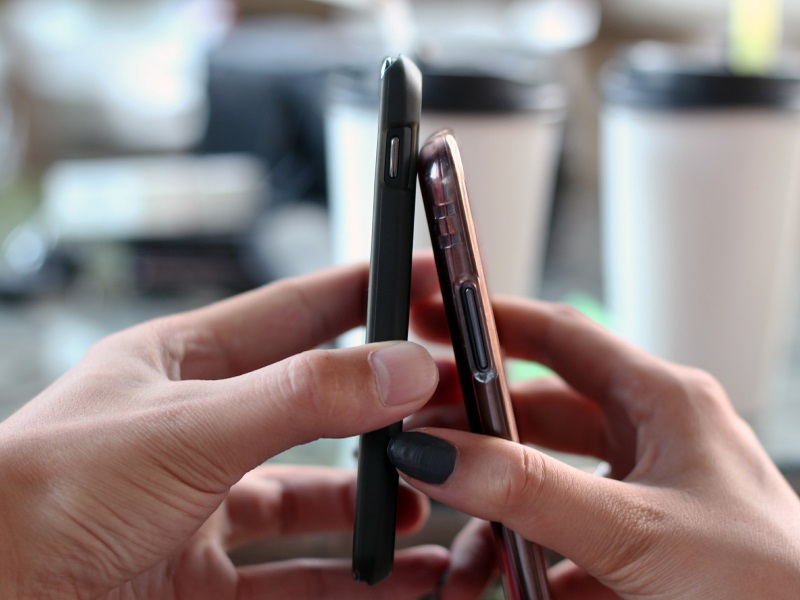 Public sector telecom major BSNL said on Monday it is working on setting up 40,000 Wi-Fi Hotspots in the country to counter its inadequacy in providing 4G data services.

"We are at present neither a 4G service provider, nor do we have the relevant spectrum to launch this service. But to deal with this challenge, we are working on a scheme to set up 40,000 Wi-Fi Hotspots in the country, as it (Wi-Fi Hotspot) is faster than 4G services," BSNL CMD Anupam Shrivastava told reporters.

Shrivastava said under the scheme, 500 Wi-Fi Hotspots have been set up in the country, and the company plans to increase them to 2,500 in the current financial year.

He apprised that in order to improve its telecom service, the BSNL would be setting up around 25,000 mobile towers in the country, with an investment of Rs. 5,500 crores.

On the issue of call drops, he said the problem is aggravated due to people's misconception that the radiation emitted by the mobile towers has an adverse effect on their health, owing to which many such towers have been removed from residential areas.

The BSNL CMD further said that in FY15, the company achieved an operating profit of Rs. 672 crores, and expects it to reach Rs. 1000 crores by the end of the current fiscal year.

He said, "We are not just satisfied by increasing our operating profit, but we are also working on taking the company to a net profit position. We expect to reach that position by FY19."