The government had in early August withdrawn the Personal Data Protection bill, which was first presented in late 2019. 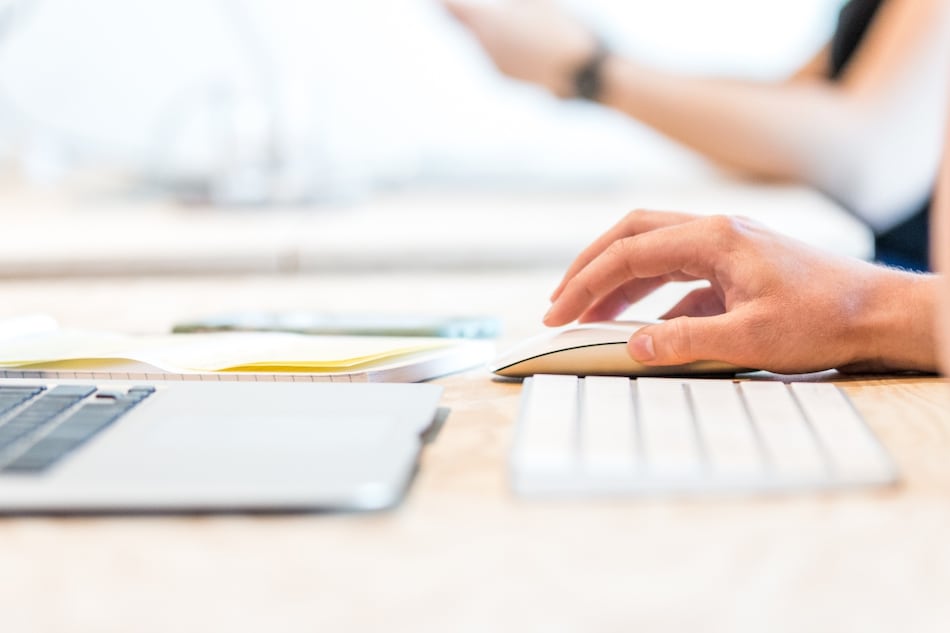 The government will be coming out with a fresh draft of the data protection bill in the next few days, Union IT Minister Ashwini Vaishnaw said on Thursday.

Inputs received from various stakeholders have been considered while formulating the bill, Vaishnaw said at the third edition of the Global Fintech Fest.

"It's a matter of a few days only when the bill will be uploaded for consultation," he said.

The government had in early August withdrawn the Personal Data Protection bill, which was first presented in late 2019.

Vaishnaw said the joint parliamentary committee which went through the original draft suggested 88 amendments to a bill of 91 sections, which led the government to decide that there was "no option" but to withdraw the original bill completely.

He added that a lot of changes had taken place during the pandemic, leading to newer learnings which had to be incorporated in the laws.

The minister, however, made it clear that even in the absence of a law on data protection, one must not worry about infringement of privacy because the Supreme Court has declared it to be a fundamental right.

Meanwhile, he exhorted the industry to work proactively with the government to formulate laws and regulations on topics such as online gaming, fake news, crypto, payments, credit frauds, etc, so that timely action can be taken on issues that concern the broader society at large.

"Some of the sectors that are really causing concerns in the society, we must really come forward. As a joint group, government and industry should work together and create a solid robust set of regulations for all these concerns," he said.

He noted that there is a need for the society to be in sync with the changing times, saying addiction is "very easy" in the digital world, and regulations will be of help.

"If we don't, society will have a backlash. If you don't do that, it will cause so much of resentment that industry will not be able to face it tomorrow," the minister warned.

Vaishnaw said the government is expecting 5G services to be launched in early October by Prime Minister Narendra Modi, and is aiming for a large section of the country to be covered with the newest telecom technology in the next two years.

The government is investing $30 billion (nearly Rs. 2,43,100 crore) to take internet fibre or 4G broadband to every village panchayat in the country and has so far reached 1.5 lakh panchayats, he said, adding that 80,000 new connections are being given every month.

He said the government is also aiming to create entrepreneurs at the village level who will be taking the digital services to the common people in their villages.

A draft of the Indian Telecommunication Bill, 2022 with a detailed explanatory note was published late Wednesday evening, Vaishnaw said, asking the industry to come up with suggestions and concerns on the same.

"We are looking at 3-4 legislations which will create a comprehensive set of legislations for the digital world," he added.