Telecommunication Bill 2022 may need over-the-top players like WhatsApp, Zoom and Google Duo to obtain licences to operate in the country. 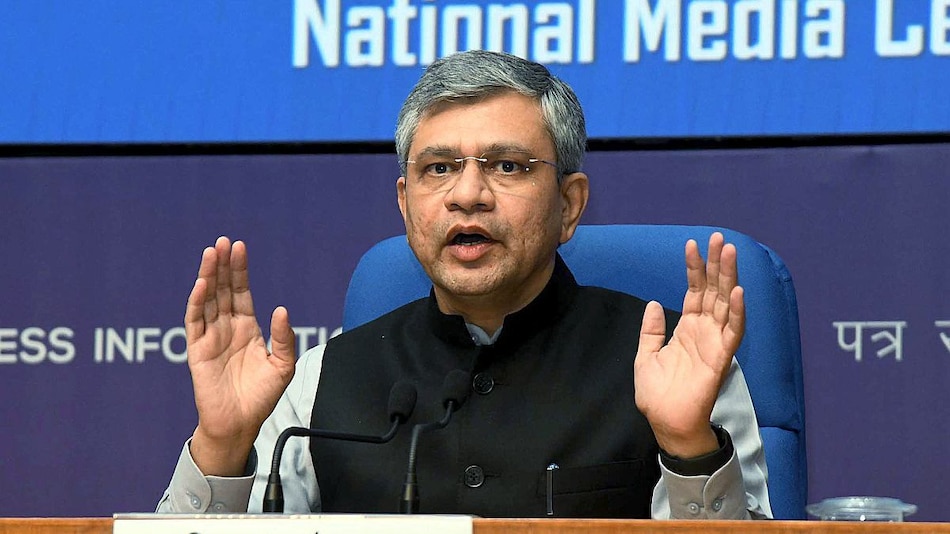 Telecom Minister Ashwini Vaishnaw on Thursday said that the new telecom bill will provide a clear roadmap for industry restructuring and promote innovation.

While speaking at a Public Affairs Forum of India event, the minister said in the next one-and-a-half years to two years, the government should be able to completely revamp the entire digital regulatory framework which aims to balance the societal objectives, duties and rights of individuals, and technology agnostic framework.

"Industry does go through various phases. Sometimes because of business environments, technology changes and various other factors. There is a need for restructuring. How do you put that in the bill so that the industry gets a very clear roadmap? If restructuring has to happen then these are the things that have to be taken care of. These are the things which are my rights, so that kind of clear framework has been put in this bill," Vaishnaw said.

He said that the digital world needs a comprehensive set of legislations and the Prime Minister has given the telecom ministry the target that India's digital legal framework regulatory framework should be globally benchmarked.

"That doesn't mean that we simply go around and copy whatever is best in the world. That means we have to aim at creating a digital legal framework, which the world should come and study. That's a very big objective, but it's possible," Vaishnaw said. According to the draft Telecommunication Bill 2022, over-the-top players like WhatsApp, Zoom and Google Duo —which provide calling and messaging services — may require licences to operate in the country.

The draft bill has included OTT as part of the telecommunication service. The government in the bill has proposed a provision to waive fees and penalty of telecom and internet service providers.

The ministry has also proposed a provision for the refund of fees in case a telecom or internet provider surrenders his license.

Vaishnaw said that the next 25 years will be a period of inclusive growth and investment will be the primary tool for the growth and there will be focus on manufacturing, innovation, simplification of rules and reforms in social infrastructure like education and health.