Firefox 85 aims to isolate supercookies to prevent them from tracking users’ Web browsing from one site to the next. 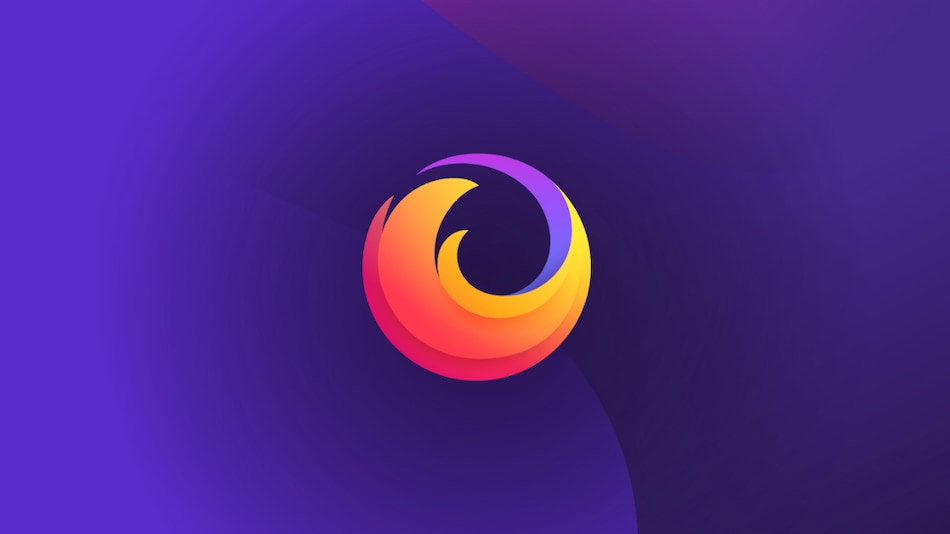 Mozilla Firefox 85 has been released, which ends support for Adobe Flash Player plugin and “protects” users from supercookies. Firefox 85 does not support Adobe Flash or have a setting to re-enable it – a pre-decided move that was first announced back in 2017. Besides that, the biggest change in the latest version of Firefox is the crackdown on supercookies, which are trackers that can stay hidden in the browser and track you online even after you clear cookies.

Firefox 85 does not have Adobe Flash support, which the company claims will improve performance and security. Adobe had announced the retirement of Flash Player back in 2017. Mozilla had confirmed that Firefox version 84.0 would be the last release to support Adobe Flash.

Calling it a “fundamental' change,” Mozilla explained in a blog post that Firefox 85 would partition network connections and caches by the website being visited. Firefox 85 stable release aims to isolate supercookies to prevent them from tracking users' Web browsing from one site to the next.

Supercookies can be used in place of ordinary cookies to store user identifiers, but are harder to delete and block, making it difficult for users to protect their privacy while browsing. Mozilla claims that the changes made in Firefox 85 will greatly reduce the effectiveness of cache-based suppercookies and would eliminate a tracker's ability to use them across website.

Firefox 85 uses a different image cache for every website a user visits, according to Mozilla. This means that while cached images will still load when a user revisits the same site, those caches won't be shared by the browser across sites.

Mozilla's release notes also said that Firefox 85 would make it easier to save and access bookmarks. The browser remembers your preferred location for saved bookmarks, displays the bookmark toolbar by default on the new tabs, and gives easy access to the bookmarks via a toolbar folder. The password manager in Firefox 85 also allows users to remove all saved logins with one click.