US Commerce Secretary to Raise India's E-Commerce Rules in Talks

India bars companies from making deals with sellers to sell exclusively on their platforms. 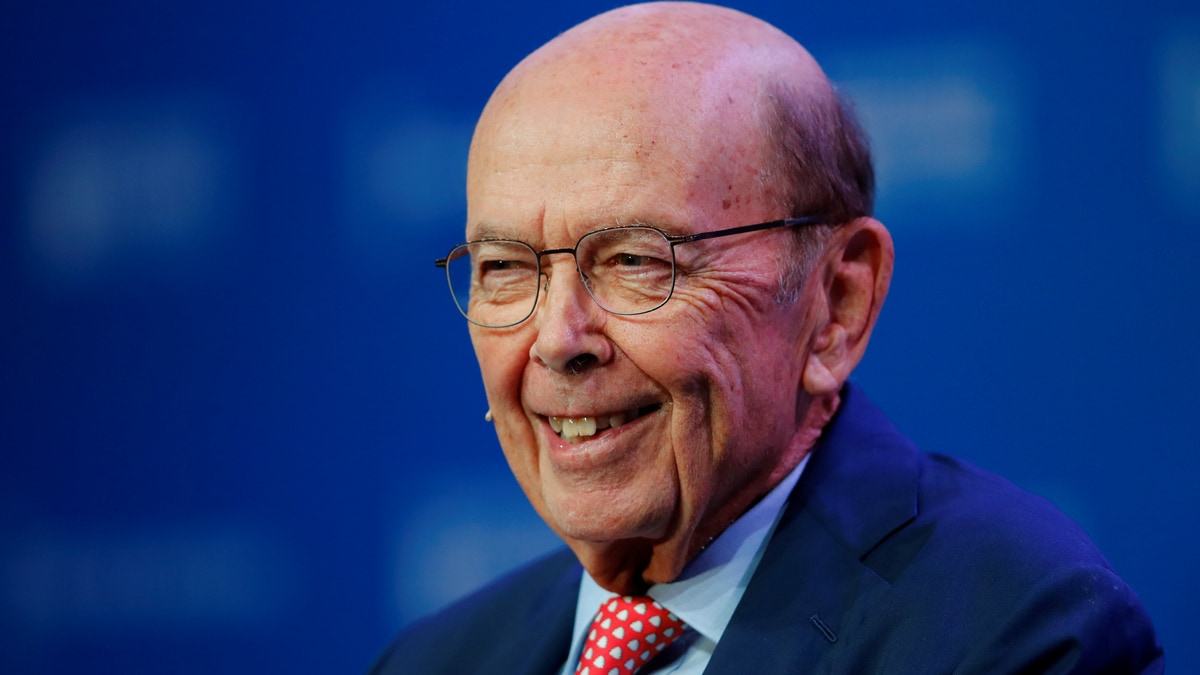 US Commerce Secretary Wilbur Ross said on Monday he planned to discuss India's new e-commerce rules that could have an impact on operations of firms such as Amazon and Walmart with his Indian counterpart on Monday.

Ross is visiting New Delhi at a time when India and the United States are locked in disputes over tariffs, price caps India has imposed on imported US medical devices, and over rules banning companies from selling products via firms in which they have an equity interest.

Two trade ministry sources said India was hoping for a breakthrough in the talks.

"We are negotiating and we want there to be some breakthrough because India has stakes and they are one of the biggest partners and this is an opportunity to de-escalate tensions," one of the sources said.

In March, US President Donald Trump announced plans to end preferential trade treatment for India that allows duty-free entry for up to $5.6 billion (roughly Rs. 39,000 crores) worth of its exports to the United States.

India is the world's biggest beneficiary of that trade concession, called the Generalised System of Preferences (GSP), and its withdrawal would be the strongest punitive action against the country since Trump took office in 2017.

India wants the United States to review its decision on GSP and also hopes it will defer its decision to withdraw trade privileges until India's general elections are over on May 19, one of the sources said.

Political and security ties between India and the United States have developed but trade has become a problem. Indian officials said both sides are likely to emphasise strategic ties and try to manage trade differences.

"The messaging is a re-assurance that the US thinks of India as a strategic partner and the relationship cannot be coloured by differences on trade," one of the sources said.

India has held off implementation of new tariffs on US goods after Washington refused to give it an exemption on higher steel duties.