Amazon, Alphabet's Google, Alibaba, and Microsoft's own cloud services will be excluded from the amend deals. 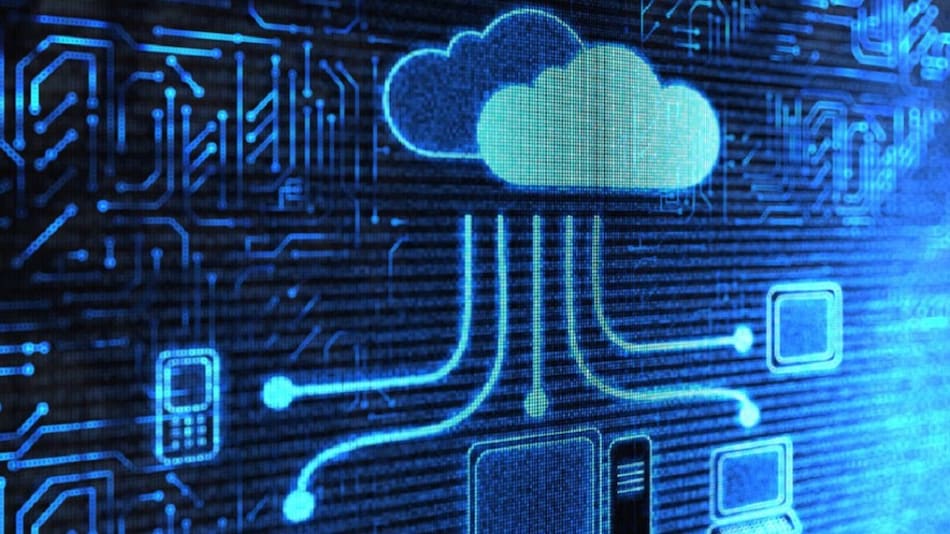 Microsoft was previously fined by the European Commission for various infringements

Microsoft announced on Monday that it will implement the cloud computing changes from October 1. When the company announced these changes in May, it did not reveal a date when the changes would be effective. However, after several complaints to the EU antitrust regulators regarding the US software company, Microsoft has finally revealed to make the amends in licensing deals and other changes effective from October 1. The revised deals will let customers use their licenses on any European cloud provider delivering services to their own data centres.

In a blog post on Monday, Microsoft announced to “implement major revisions and upgrades to its outsourcing and hosting terms that will benefit partners and customers globally.”

The company has also revealed that it will introduce a new Flexible Virtualization benefit that will help expand customer choice when outsourcing. Microsoft will let customers with Software Assurance or subscription licenses to use their licensed software to build or install solutions and run them on any outsourcers' infrastructure. However, rivals Amazon, Alphabet's Google, Alibaba, and Microsoft's own cloud services will be excluded from the deals.

As stated above, Microsoft President Brad Smith had first announced the changes in May without revealing any plans about when these amends would be effective.