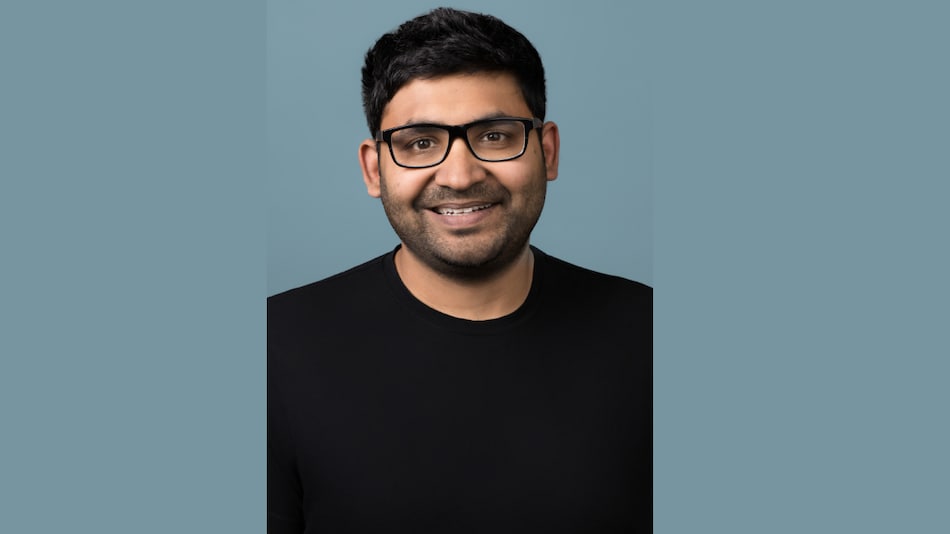 When Jack Dorsey decided to step down as Twitter CEO, a succession plan was already in place. Parag Agrawal, who until now was the social media giant's Chief Technical Officer, had been picked by the Twitter board to replace Dorsey. At 37, Agrawal is among the youngest CEOs of a multinational company. This incredible rise of Agrawal has brought into focus the presence of Indians or Indian-origin executives who have grown to make a mark in major tech firms. So, who else has studied or grown up in India to lead big technology firms? There are several of them.

Irish billionaire entrepreneur Patrick Collison noted this success of Indians in the tech world in a tweet on Monday, and Elon Musk, one of the sharpest minds to innovate and run companies such as SpaceX and Tesla, concurred.

Naming companies run by Indians, Collison tweeted, “Wonderful to watch the amazing success of Indians in the technology world and a good reminder of the opportunity America offers to immigrants.” To this, Musk responded by saying that the US benefits greatly from Indian talent.

Google, Microsoft, Adobe, IBM, Palo Alto Networks, and now Twitter run by CEOs who grew up in India. Wonderful to watch the amazing success of Indians in the technology world and a good reminder of the opportunity America offers to immigrants. ???????????????? (Congrats, @paraga!)

Here are a few others with Indian roots leading major technology firms.

Pichai is the CEO of Alphabet, the parent company of Google. He became the CEO of Alphabet in December 2019, after Google co-founders, Larry Page and Sergey Brin, resigned from their executive positions. Pichai was born in Tamil Nadu and grew up in Chennai, studying at the Indian Institute of Technology (IIT) Kharagpur. Under Pichai's leadership, Google has focused on developing AI-powered products and services.

He is the chairman, president, and CEO of Adobe, one of the largest software companies in the world. A recipient of the Padma Shri, Narayen is also the vice-chairman of the US-India Strategic Partnership Forum. He has a bachelor's degree in electronics engineering from Osmania University, Hyderabad, a master's degree in computer science from Bowling Green State University, and a master's degree in business administration from the University of California at Berkeley's Haas School of Business.

He is the Chairman and CEO of IBM. Arvind has a Ph.D. from the University of Illinois at Urbana-Champaign and an undergraduate degree from the Indian Institute of Technology, Kanpur. Both colleges have honoured him with prestigious alumni awards.

Sharmistha Dubey is the CEO of the Match Group, which owns popular online dating services, including Tinder, Match.com, OkCupid, etc., since July 2020. She graduated from the Indian Institute of Technology and then went to the US for further studies. During her stint with Match, she has held many titles and roles, including the current one.

Arora joined as chairman and CEO of Palo Alto Networks in June 2018. Before that, he served as president and CEO of SoftBank Group. He studied in India and holds a B.Tech. in electrical engineering from the Institute of Technology at Banaras Hindu University. He also holds an MS in business administration from Northeastern University, and an MS in finance from Boston College.

Mehrotra is president and CEO at Micron Technology, which he joined in May 2017. Before that, he led SanDisk Corporation from a startup in 1988 to its eventual sale in 2016. He did his bachelor's and master's degrees in electrical engineering and computer science from the University of California, Berkeley.

Kurian joined NetApp in 2011 and was named CEO in June 2015. Prior to joining NetApp, he was a vice-president and general manager at Cisco Systems. He has a bachelor of science degree in electrical engineering from Princeton University and holds an MBA degree from Stanford University.