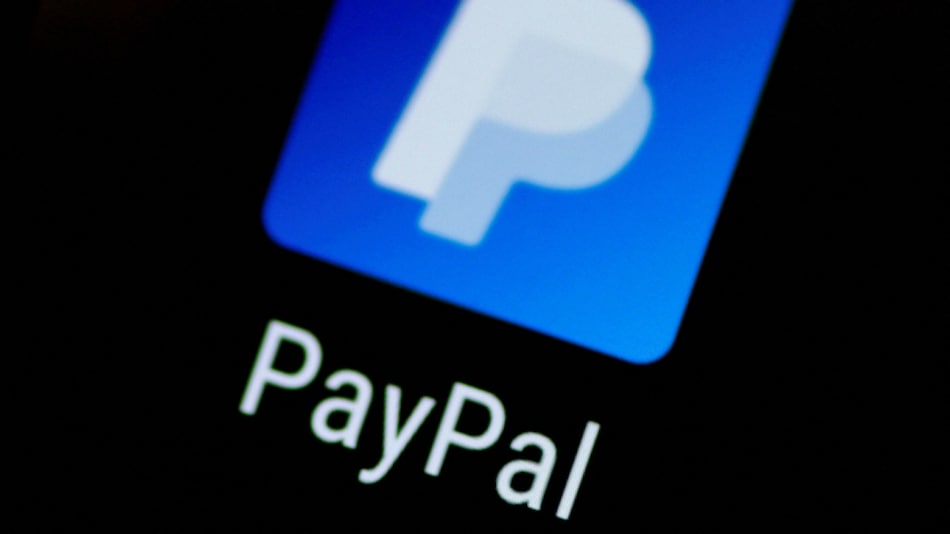 PayPal Holdings on Tuesday said activist investor Elliott Management has an over $2 billion (roughly Rs. 15,800 crore) stake in the fintech company and the firm raised its annual profit guidance.

The fintech company has "an unmatched and industry-leading footprint across its payments businesses," said Jesse Cohn, a managing partner at Elliott, a day after the investment firm disclosed a similar stake in Pinterest.

PayPal, which was among companies that won big during the pandemic, saw shares wipe out over 70 percent of their market value in a year as e-commerce growth retreated from pandemic-era records.

"Considering the stock's meaningful underperformance over the last nine months, this may be enough to satisfy investors, who have lost some measure of faith in management credibility after so many downward revisions," said Jason Benowitz, senior portfolio manager at Roosevelt Investments.

PayPal also expects to reduce headcount to cut back costs and said it estimates annual revenue to grow at 11 percent on an FXN-basis, its lower end of previous guidance of ~11 percent and 13 percent.

"PayPal let an activist investor inside the tent with an information sharing agreement. We expect the company to materially refresh its top management layer and make tough choices to improve profit margins," said Benowitz.

The company also announced a slew of moves including appointing Blake Jorgensen as Paypal's new chief financial officer and a new $15 billion (roughly Rs. 1,18,440 crore) repurchase programme. Blake, who takes over the role on Wednesday, joins PayPal from Electronic Arts.

The company reported a lower adjusted profit of 93 cents per share for the three months ended June 30, that comfortably beat estimates of 86 cents a share.

Gmail's Redesigned Material You Interface Now Rolling Out to All Users: All You Need to Know