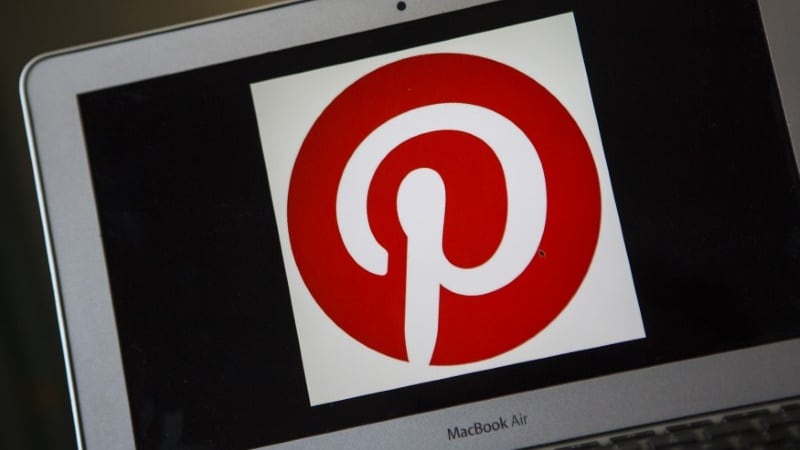 Pinterest on Thursday announced it has topped 200 million monthly users as growth at the online bulletin board picks up speed, especially outside the United States.

"When we launched Pinterest in 2010, we were floored by how many people flocked to the site to find new ideas for their lives," said co-founder and head of design Evan Sharp.

"As it turns out, curiosity and the desire to try new things are universal."

The San Francisco-based Pinterest has grown nearly 40 percent in the past year, and more than half of all "pinners" live outside the US, according to Sharp.

Sharp declined to disclose details about Pinterest's efforts to make money, but did tell AFP that revenue was "going well."

Pinterest brings in money from playing a role in online shopping and from advertising.

Early this year Pinterest infused more machine smarts into its online bulletin boards, pushing harder into e-commerce by enabling people to use smartphones to identify products they might wish to pursue.

As the service wins fans around the world, it is working to localise results in more countries so people seeking ideas about recipes, home furnishing, or other topics will see 'pins' tailored to where they live.

Pinterest is a virtual bulletin board platform, with users decorating their boards with pictures showcasing interests in a variety of areas, including food, fashion and travel.

Pinterest sees itself as being at the crossroads of social networking and online search, with users consulting it when seeking out products or services.

"In this time of fake news and nasty anonymous comments online, Pinterest is about the future, dreaming and possibilities," Sharp said.

"It is a place to think about your best possible life and then go out and do that."

People spending time with that purpose in mind tend to make choices "based on what they hope to be, not what they are afraid of," Sharp said.

And, while social networks or smartphone apps may be designed to keep users engaged for as long as possible, Pinterest's vision is to help people find new ideas online and then follow through on them in the real world, according to Sharp.