Twitter said if Musk is ordered to close the deal it could still take months of additional litigation to close the debt financing, which expires in April. 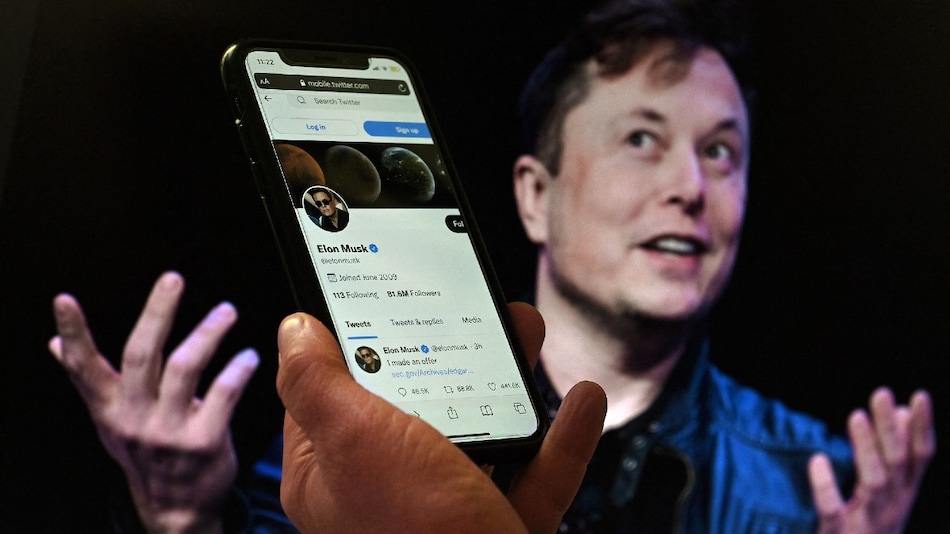 Twitter on Monday accused Elon Musk of trying to "slow walk" the company's lawsuit to hold him to his $44 billion (roughly Rs. 3,51,500 crore) takeover and urged a September trial to ensure deal financing remains in place, according to a court filing. "Millions of Twitter shares trade daily under a cloud of Musk-created doubt," the company wrote. "No public company of this size and scale has ever had to bear these uncertainties." Twitter has sued Musk and asked a Delaware judge to order him to complete the merger at the agreed price of $54.20 (roughly Rs. 4,300) per share.

The company said if Musk is ordered to close the deal it could still take months of additional litigation to close the debt financing, which expires in April. For that reason, Twitter asked the judge to reject Musk's proposal to hold the trial in February.

Musk, who is the world's richest person and chief executive of electric carmaker Tesla, accused San Francisco-based Twitter of rushing the trial to obscure the truth about spam accounts and to "railroad" him into buying the company.

The two sides will make their arguments about the trial's proposed start date to a Delaware Court of Chancery judge on Tuesday.

The New York Post reported on Monday that Musk's lawyers are planning to countersue Twitter to gather more information about spam accounts.

Meanwhile, the US Securities and Exchange Commission sent a letter to Elon Musk last month asking for clarification over some of the tweets the billionaire sent about his $44 billion (nearly Rs. 3,51,500 crore) deal for Twitter, according to regulatory filings.

The US Securities and Exchange Commission (SEC) asked Musk in a letter whether he should have amended his public filing to reflect his intention to suspend or abandon the deal, according to the June 2 letter.

The agency was referring to his May 17 tweet in which he said the "deal cannot move forward" until Twitter provided more data about how the company handled fake accounts.

The letter shows the SEC has been tracking Musk's statements on the blockbuster deal, increasing pressure on the Tesla boss who has been locked in a feud with the SEC over his tweets about Tesla since 2018. The agency already has several open probes into Musk, according to court filings and media reports.