The Milan court ruling marked "the first conviction" in Italy for crimes related to workers' exploitation and labour outsourcing among Uber Eats' subcontractors. 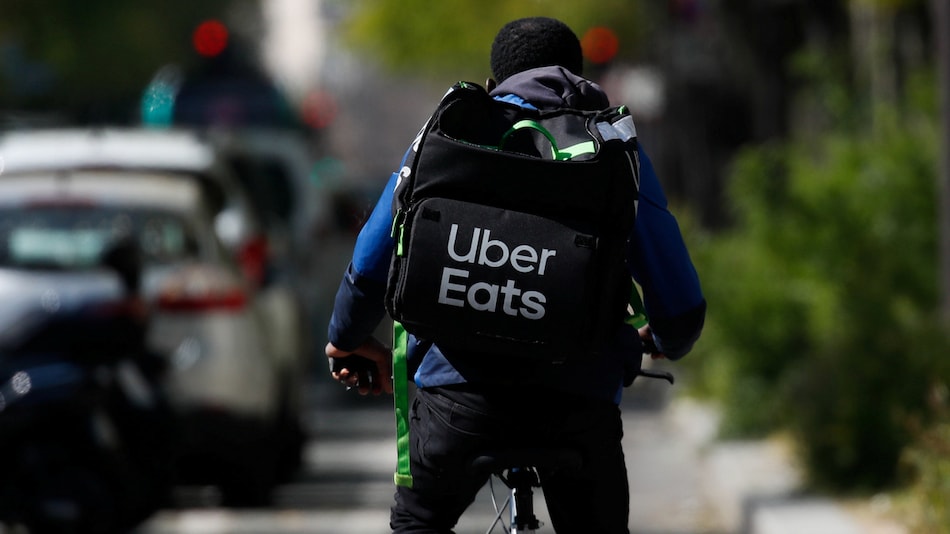 More than 40 Uber food delivery couriers won damages worth EUR 10,000 (roughly Rs. 8.69 lakhs) each in Italy on Friday after their former boss was convicted and sentenced to jail.

Giuseppe Moltini, who used to run a company that hired riders on behalf of the delivery service giant, was sentenced to three years and eight months.

He is unlikely to face prison, however, as in Italy jail terms of under four years usually do not lead to jail time and are not executed if they can still be appealed.

The Milan judge also decided that most of the EUR 500,000 (roughly Rs. 4.34 crores) that had been previously seized from Moltini should be handed over to 44 couriers, who stand to receive EUR 10,000 each.

The measure was revoked in March after they recognised the company had improved its record.

Prosecutors had found that couriers, typically migrants, used to be paid EUR 3 (roughly Rs. 260) per delivery, regardless of how long their journey took, the weather conditions, what time they were working and whether or not it was a public holiday.

Prosecutors also said workers were "stripped of the tips that customers spontaneously left", and punished with "arbitrary suspension of payments due for alleged lack of work".

Gloria Bresciani, an Uber Eats manager who has been suspended, is facing separate exploitation charges and is due to appear before a Milanese judge on Monday.

Uber is one of the leading players in the "gig economy", which relies on hundreds of thousands of independent workers for app-based services like food delivery or car rides.

Uber has long argued its business model provides flexibility and control to its workers, while critics say the company owes its fortunes to underpaid and overworked staff.