Hawkeye begins with two-episode premiere in late November on Disney+ and Disney+ Hotstar. 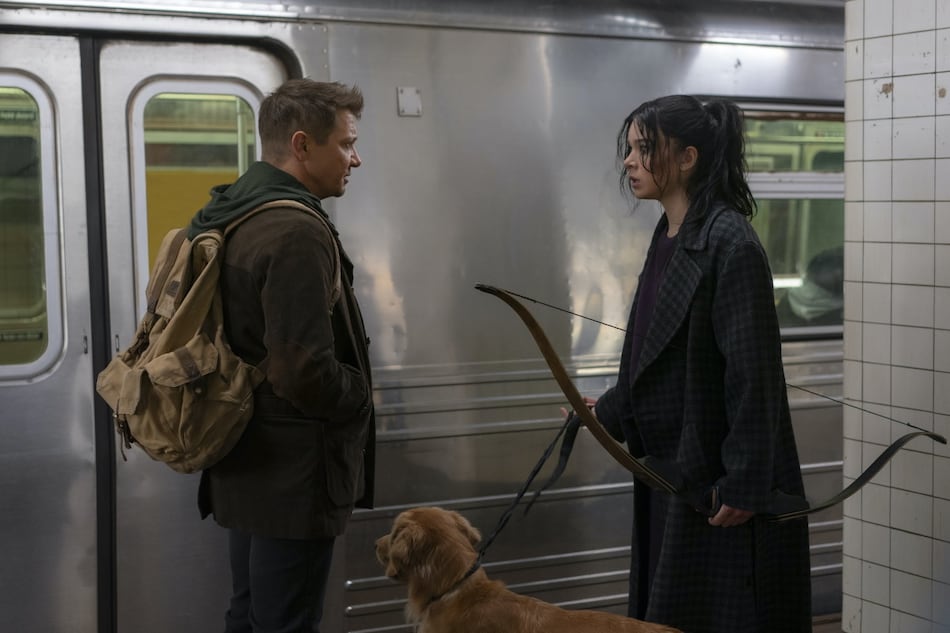 Hawkeye — the upcoming Marvel Disney+ series with Jeremy Renner and Hailee Steinfeld — will be the first Marvel Cinematic Universe series to be offered in Malayalam, Disney+ Hotstar has announced. Unlike what it previously said, Hawkeye will have dubbed versions for Indian audiences in four not three languages: Hindi, Tamil, Telugu, and Malayalam. Previously, the Tom Hiddleston-led Loki, and The Falcon and the Winter Soldier with Anthony Mackie and Sebastian Stan were dubbed in three: Hindi, Tamil, and Telugu. This suggests that Disney+ Hotstar has seen success not only with Marvel series, but also with the Scarlett Johansson-led Black Widow, which was made available in Hindi, Tamil, Telugu, Malayalam, and Kannada.

“Kick off the holidays with the first two episodes of Marvel Studios' Hawkeye, and start streaming in English, Hindi, Tamil, Telugu and Malayalam on November 24 on Disney+ Hotstar,” Marvel's official Twitter account for India wrote in a thread on Saturday, October 16 — alongside a new one-minute Hawkeye teaser trailer available with dubs in Hindi, Tamil, Telugu, and Malayalam. With Hawkeye kicking off with a two-episode premiere, that means the six-episode Marvel miniseries will now conclude ahead of Christmas on Wednesday, December 22.

Kick off the holidays with the first two episodes of Marvel Studios' #Hawkeye, and start streaming in English, Hindi, Tamil, Telugu and Malayalam on November 24 on @DisneyPlusHS. pic.twitter.com/vQIGZTv50C

Here's the official synopsis for Hawkeye from Disney+:

Disney+ and Marvel Studios invite you on an unexpected holiday getaway with Hawkeye, a new series set in post-blip New York City. Former Avenger Clint Barton has a seemingly simple mission: get back to his family for Christmas. Possible? Maybe with the help of Kate Bishop, a 22-year-old archer with dreams of becoming a superhero. The two are forced to work together when a presence from Barton's past threatens to derail far more than the festive spirit.