WeTransfer Is Down, Downloads Are Crashing; Company Investigating Issues With Service

WeTransfer confirmed that it is experiencing failures on downloads, uploads and other services. 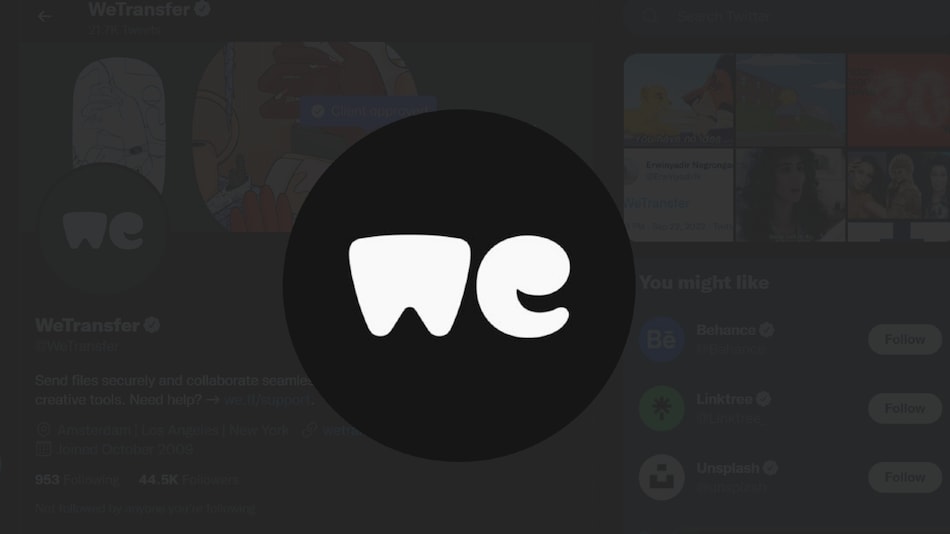 WeTransfer is offered in two version: Free and Pro

WeTransfer, a popular service that allows users to transfer large files and is used by a large number of Internet users across the globe, is down. The Amsterdam, Netherlands-based company has also confirmed that it is currently experiencing failures on downloads, uploads and other services. However, it is not confirmed whether the issue is limited to India or affects users in other regions. A few members of the Gadgets 360 team provided details of the issue when working with the platform.

Various team members at Gadgets 360 reported that the WeTransfer service was unavailable on their networks. On checking the company's incident status page, we found that the service was experiencing failures on downloads, uploads and other services. The issue is still not fixed and the company has announced that it is investigating this issue, via the status page.

There is no information on when we can expect the service to be operational again. WeTransfer is offered in two versions. The free version allows users to upload files of up to 2GB in size, while the Pro version enables transfer of up to 200GB of files or folders and offers 1TB of storage space, and the service lets users decide when transfers expire.

If you are among those who are experiencing this problem, you can use other file transfer services such as Google Drive, Dropbox, among other consumer cloud services, until the issue is resolved.

Samsung May Be Working on Dual Under Display Camera System for Improved Facial Recognition, Patent Suggests