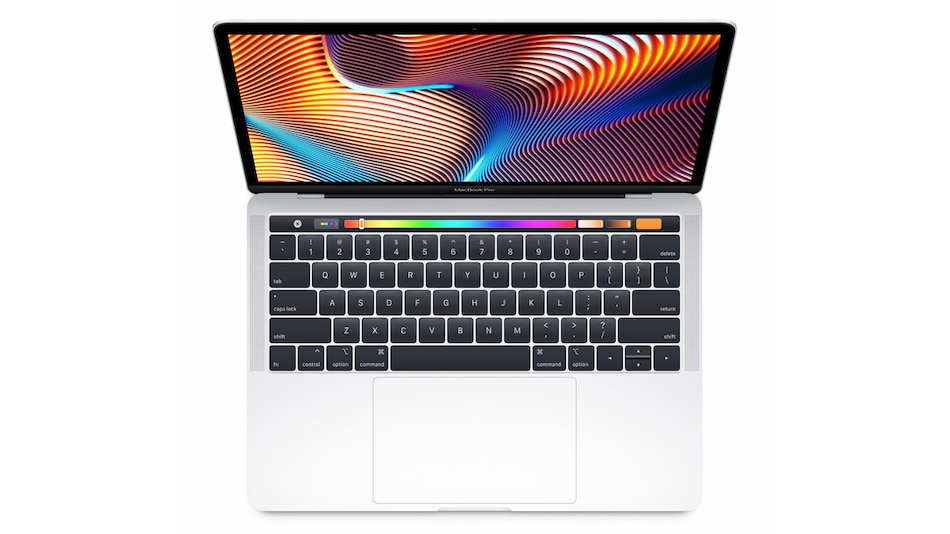 Apple will replace the existing 13-inch MacBook Pro with a 14.1-inch model, according to an investor note reportedly shared by reputed analyst Ming-Chi Kuo. The new MacBook Pro is said to debut alongside five other new “mini-LED” devices by the Cupertino, California-based company later this year. The mini-LED equipped devices are believed to be “unaffected” by the coronavirus outbreak. Separately, Kuo is said to have mentioned that Apple is in plans to bring a new iMac Pro that will be an update to the existing iMac Pro model that was launched back in December 2017.

The note shared by Kuo, as cited by 9to5Mac, mentions that the 14.1-inch MacBook Pro would feature Apple's new scissor switch Magic Keyboard. It will be one of the six new mini-LED products that the company has in the pipeline. The other products based on the mini-LED display technology would include a 12.9-inch iPad Pro, 27-inch iMac Pro, 16-inch MacBook Pro, 10.2-inch iPad, and a 7.9-inch iPad mini.

In addition to the 14.1-inch MacBook Pro, Kuo in his note said that Apple has the updated iMac Pro in the works that could launch in the fourth quarter of this year. The first-generation iMac Pro was launched in 2017, and the company hasn't brought any major updates since launch. However, the company did slightly upgrade the original model with new graphics and RAM option in March last year.

Apple hasn't yet provided any details around its new MacBook Pro and iMac Pro models. However, considering the past record of Kuo's predictions, it is safe to consider that we will see most of these, if not all, devices this year.