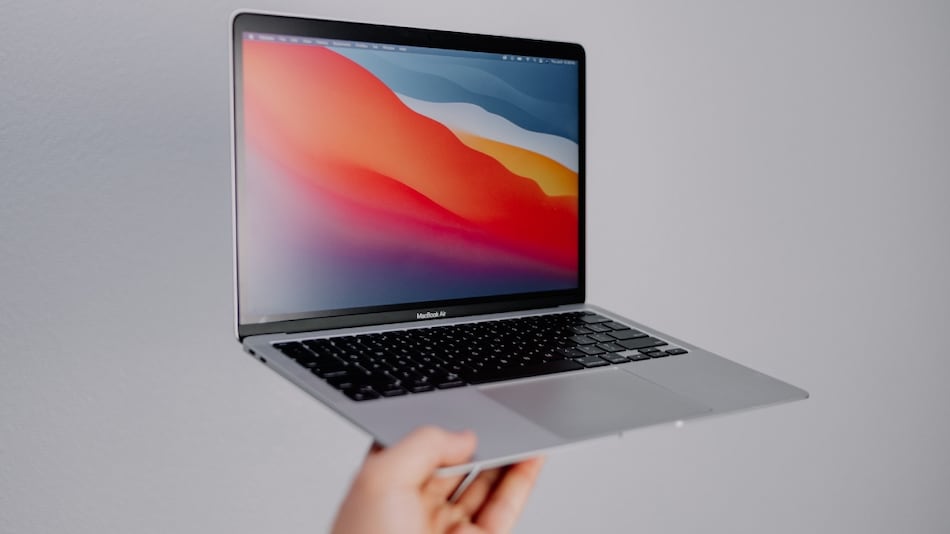 Apple MacBook Air (2022) powered by the company's M2 chip has been announced to be available for order starting July 8. In its latest announcement on Wednesday, Apple confirmed that the redesigned MacBook Air with M2 will start arriving to customers worldwide on July 15. With four colour variants and a slim design, the Apple MacBook Air (2022) with M2 chip features a larger 13.6-inch Liquid Retina display, a 1080p HD camera, a four-speaker sound system, and MagSafe charging. The upcoming MacBook is also claimed to deliver 20 percent reduction in volume from the previous generation.

In an official announcement by Apple on Wednesday, the Cupertino-based giant confirmed that its new MacBook Air (2022) with M2 chip will be available for orders from July 8, while the company will begin delivery starting July 15. Earlier, it was tipped, quoting retail sources, that the Apple MacBook Air (2022) will go on sale on the now-confirmed dates. The Apple India website has also added the recently announced dates, stating that the MacBook Air with M2 chip can be ordered starting at 5:30 PM IST on July 8, while it will be available starting July 15.

Price of the MacBook Air starts at Rs. 1,19,900 in India for regular customers. The MacBook Air (2022) with M2 chip will come packed with USB-C to MagSafe 3 Cable and USB-C Power Adapter. It will be offered in four colour options to choose from — Midnight, Silver, Space Grey, and Starlight variants.

The MacBook Air (2022) packs the company's in-house M2 chip under the hood. It features a 13.6-inch Liquid Retina display with much thinner borders. The brightness has been up by 25 percent than the predecessor. The redefined MacBook Air comes along with up to 2TB of SSD storage.

On camera and audio front, the laptop features a 1080p HD camera with a four-speaker sound system. The MacBook Air also supports immersive Spatial Audio with Dolby Atmos for movies. For connectivity, it is equipped with two USB Type-C/ Thunderbolt 4 ports and has a 3.5mm headphone jack. The laptop also features a Magic Keyboard and a Force Touch trackpad. With an optional 67W USB Type-C power adapter, the new MacBook Air (2022) is claimed to deliver 18-hour battery life on a single charge. To add to it, the laptop also has support for MagSafe charging.

The MacBook Air (2022) with M2 chip will come with macOS Monterey. However, interested buyers are suggested to switch to macOS Ventura, coming this fall, for better performance with M2 chip.