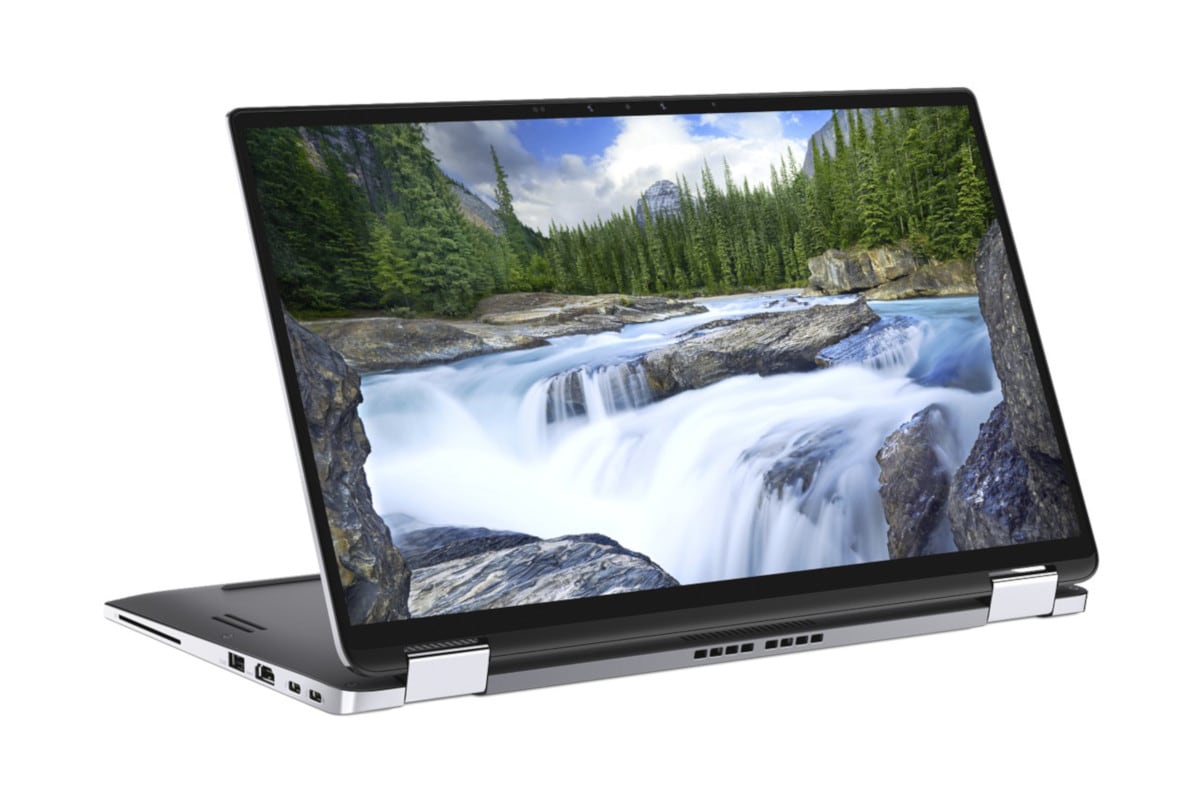 Featuring a 2-in-1 form factor, the Dell Latitude 7400 2-in-1 can be used in a number of modes, including the regular laptop mode, tent mode, and tablet mode. The laptop sports Titan Gray finish, with a machined aluminium body, a hairline brushed design, and diamond-cut edges.

Dell says the new laptop uses the world's first PC proximity sensor, enabled by Intel's Context Sensing Technology. This sensor allows the Dell Latitude 7400 2-in-1 laptop to detect user's presence and automatically wake up, letting the user to log in to the system using Windows Hello face recognition, without having to do anything. Dell calls the feature ExpressSign-in. The same sensor also detects when user is stepping away and the laptop locks itself to ensure security.

Dell's ExpressConnect feature makes sure the laptop is connected to the best available Wi-Fi and provides faster data transfer speeds than a conventional Wi-Fi antenna. The Latitude 7400 2-in-1 also support Cat16 Gigabit LTE to make sure you are connected even when there is no Wi-Fi.

The company also claims that the new laptop can last up to 24 hours and thanks to the ExpressCharge feature, its battery can be recharged to 80 percent in just an hour. Dell has also said it has beefed up the thermal solution in the Latitude 7400 2-in-1, which now makes use of GORE material, infused by an aerogel, the same which was used by NASA on its Stardust probe.

The Dell Latitude 7400 2-in-1 sports a 14-inch full-HD touchscreen with 16:9 aspect ratio and Gorilla Glass 5. It is powered by up to 8th-generation Intel Core-i7 processor, coupled with Intel UHD Graphics 620. It also includes up 16GB of LPDDR3 RAM, up to 512GB PCIe NVMe Class 40 Solid State Drive, and up to 78WHr battery.