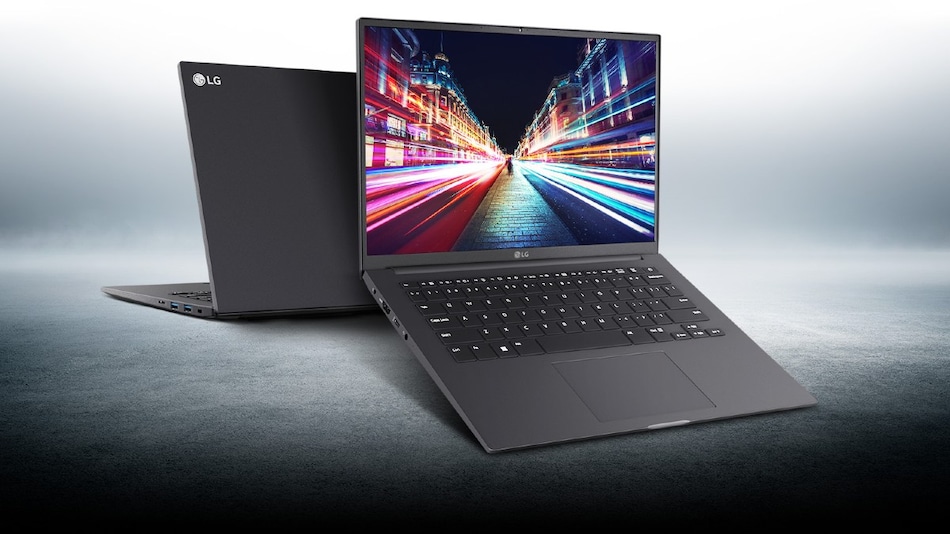 LG launched 14-inch and 16-inch Ultra PC laptops in Europe last week. They sport an anti-glare IPS display with narrow bezels. These laptops are powered by AMD Ryzen 5000 series processors paired with up to 16GB of RAM and up to 1TB of SSD storage. The LG Ultra PC series laptops are equipped with 72Wh batteries that are claimed to provide up to 21 hours of backup. They also pack security features like face login and a fingerprint sensor.

Both these LG laptops boast similar specifications. The LG Ultra PC 16U70Q and LG Ultra PC 14U70Q sport 16-inch and 14-inch anti-glare IPS display with a WUXGA (1,920x1,200 pixels) resolution and a 16:10 aspect ratio. They feature AMD Ryzen 5000 series processors coupled with integrated AMD Radeon Vega graphics. They offer up to 16GB of LPDDR4x RAM and up to 1TB of M.2 SSD storage.

These LG laptops are equipped with a 72Wh battery that is claimed to provide up to 21 hours of video playtime. They feature 1.5W dual speakers powered by DTS:X Ultra technology. The LG Ultra PC 16U70Q and LG Ultra PC 14U70Q also sport an HD webcam.

The LG Ultra PC series includes security features like face log-in, fingerprint sensor, and a slim Kensington lock. They can also recognise when you are not looking at your screen or when a stranger looks at your screen to automatically blur the display. These laptops are said to also show a privacy alert if they detect someone looking over your shoulder.