Microsoft announced back in June that Windows 11 would have minimum system requirements that would make it unusable on some older CPUs. 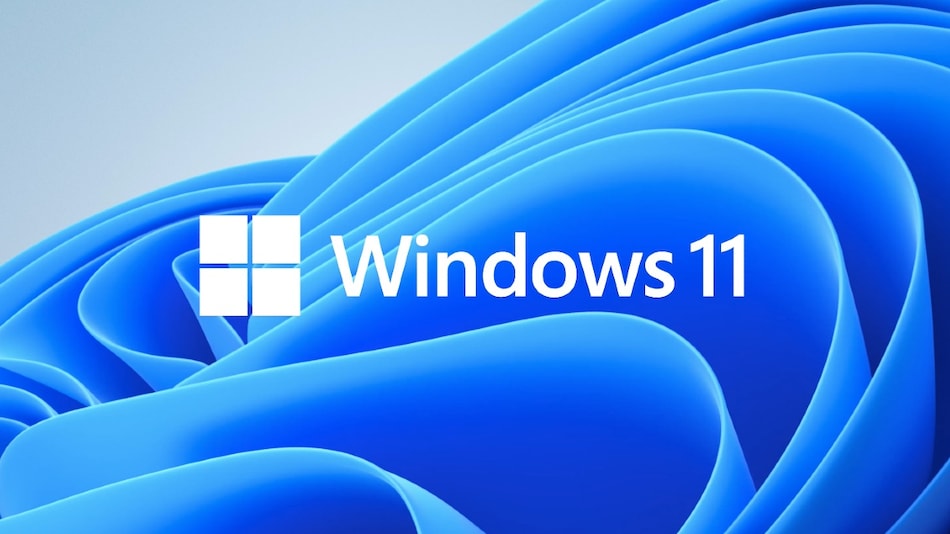 Microsoft has updated its Windows 11 minimum system requirements to include more Intel CPUs. Through an official blog post, it announced that after Windows Insider testing and exploring options with OEMs, the minimum system requirements now include additional older Intel CPUs that will be compatible with Windows 11, though the other prerequisites still remain in place. Microsoft announced Windows 11 in June and is currently testing the latest OS in beta. It brings a visual overhaul to Windows platform along with several deeper changes.

At the time of its unveiling, Microsoft announced there were a few key minimum requirements for running Windows 11. These include a compatible 64-bit processor, 4GB of RAM, 64GB of storage, UEFI secure boot, certain graphics requirements, and TPM 2.0. This caused a bit of a stir as CPUs older than late 2017 were not supported; and to run Windows 11, users would have to upgrade their still fairly capable CPUs. Now, though the company is sticking with the aforementioned requirements, it has added a few more Intel CPUs to its compatibility list after testing with Windows Insiders and OEMs.

The new additions to the compatible CPU list include Intel Core X-series and Xeon W-series. Intel Core 7820HQ CPUs are also new to the list but only selected devices running this CPU that shipped with modern drivers based on Declarative, Componentised, Hardware Support Apps (DCH) design principles such as the Surface Studio 2 are compatible.

As for AMD CPUs, there are no new additions. Microsoft says it has carefully analysed AMD Zen processors in partnership with AMD.

Further, there is still no information on Windows 11 support for MacBooks via Boot Camp. It seems like MacBook users will not be able to install Windows 11 at least officially due to the TPM 2.0 requirement. 9to5mac states that Apple has never offered support for the TPM 2.0 on its Intel Macs, which makes them all incompatible with the newest version of Windows. It adds that Microsoft's PC Health Check app will show “this PC can't run Windows 11” if run on a Mac.