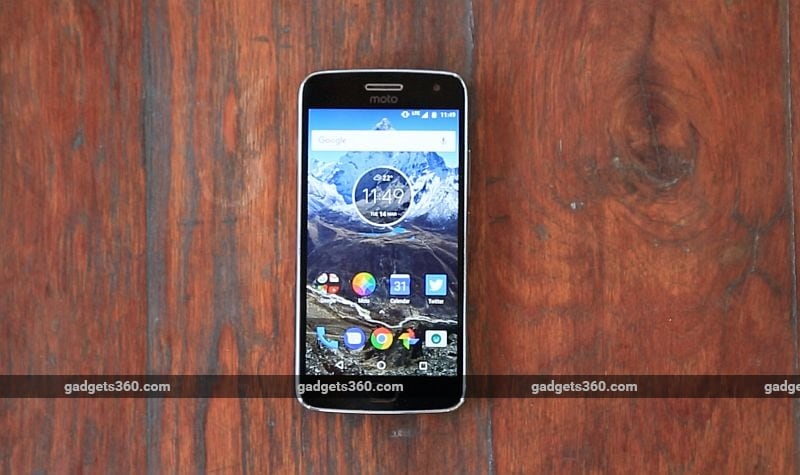 Lately, the Indian market has slowly started seeing the rise of smartphones with 6GB RAM, but if you're on a budget you don't need to necessarily go for these picks for a great experience. In real world usage, 4GB RAM is sufficient for a majority of tasks, looking at our own experience with various devices - and many phones do a good job with even lesser RAM.

To help you pick one, we've 10 of the best smartphones with 4GB of RAM, priced below the Rs. 20,000 mark. Of course just having 4GB RAM doesn't make for a great device, so we have only chosen phones that have been reviewed at Gadgets 360, which means we can vouch for these devices.

Lenovo P2 The biggest highlight of the Lenovo P2 is its 5100mAh battery, which the company claims can provide up to 3 days of battery life, or over 18 hours of continuous video playback. Lenovo P2 also packs a fast charging feature that delivers 10 hours of talk time after 15 minutes of charging. The new Lenovo P2 smartphone can even be used as a power bank for other devices as well.

Other specifications include Android 6.0 Marshmallow, and it sports a 5.5-inch full-HD Super AMOLED display. It is powered by a 2GHz Qualcomm Snapdragon 625 MSM8953 processor coupled with either 3GB or 4GB of LPDDR3 RAM. The Lenovo P2 bears a 13-megapixel rear camera with a Sony IMX258 sensor and a 5-megapixel front camera.

Apart from the above listed smartphones, the Xiaomi Mi Max Prime is also a decent option, and it comes at Rs. 19,999. Let us know which of these is your favourite smartphone featuring 4GB RAM, or if there's something we missed, tell us via the comments section.