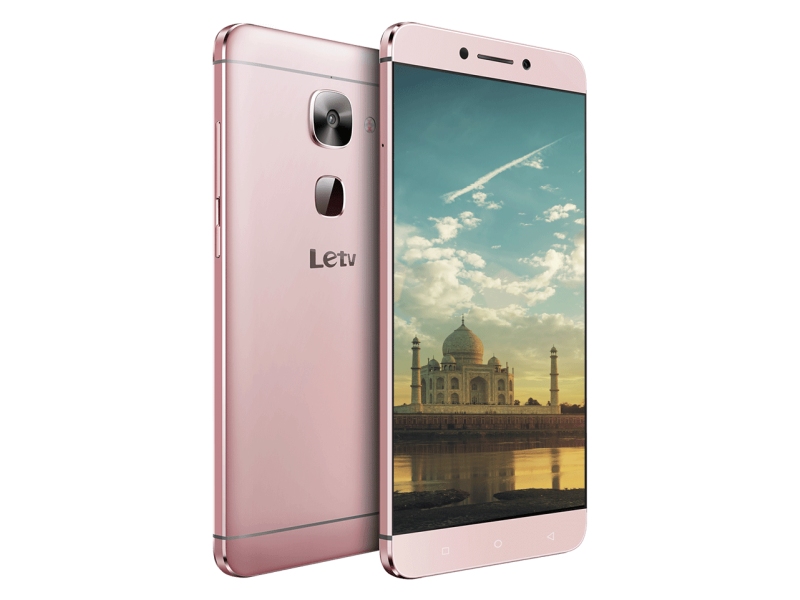 The LeEco Le Max 2 will be available via Flipkart and LeMall.com - which was launched last month - in its first flash sale on June 28. Registrations begin on June 20. As for the LeEco Le 2, the company says it will announce availability soon.

Both smartphones come with a 1-year LeEco Membership, which is priced at Rs. 490 a month, or Rs. 4,900 a year, and is said to be worth Rs. 32,000 as per the company. It includes Le Vidi, Le Live, Le Music, and LeEco Drive. The company also announced a fan campaign, where it will give 200 Le 2 smartphones for 'testing' to Chief Experience Officers (CEOs) who can register on Facebook and LeMall.com for the chance to get the smartphone for Rs. 1.

To recall, LeEco had launched the Le 2 and the Le Max 2 in China in April, alongside the Le 2 Pro, and the smartphones were said to be the world's first to ditch the 3.5mm headphone jack in favour of a USB Type-C port. The company also announced the CDLA (continual digital lossless audio) standard it had developed, to leverage the high-resolution audio capabilities of the USB Type-C port. LeEco launched the Le Headphones alongside, priced at Rs. 1,990 and featuring USB Type-C connectivity and CDLA support.

The company had launched several variants of the smartphones in China, from memory and storage configurations, to processor options. However, LeEco has only brought a limited number of variants of each smartphone to the country - something it has done with previous launches as well.

LeEco says the Le Max 2 bears a unique dual fast charging system, combining LeEco's technology with the Qualcomm Quick Charge 2.0 tech, to provide 3.5 hours of battery life with a 5 minute charge. The company is also touting Sense ID 3D fingerprint technology on the Le Max 2, which recognises fingerprints despite moisture or grease on the finger.

As for the big question - the lack of the 3.5mm audio jack. If you aren't sure whether it is time to bid adieu to the ubiquitous 3.5mm headphone jack, you should check out our podcast where we discuss this in detail. You can either subscribe to it via iTunes or Feedburner or just hit the play button below.