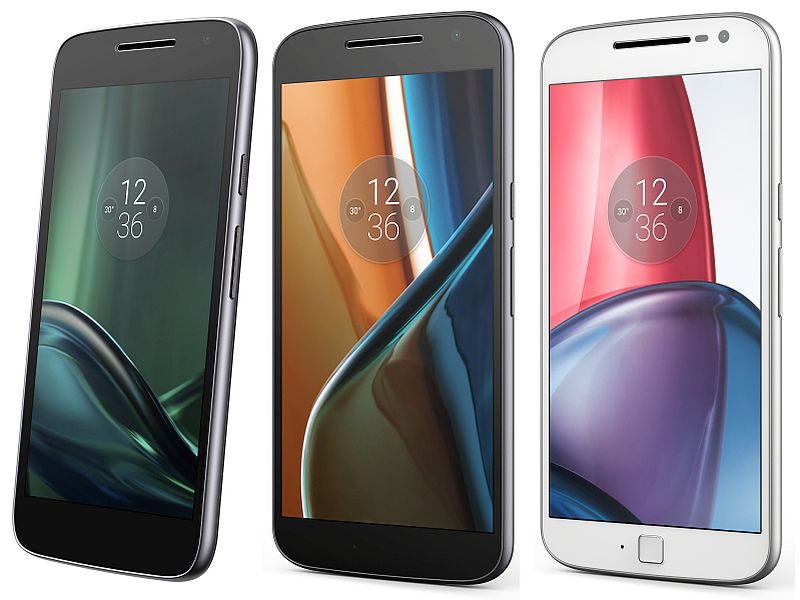 Lenovo India on Tuesday launched the third Moto G4 variant in the country, the Moto G4 Play, joining the Moto G4 and Moto G4 Plus that were already available. Priced at Rs. 8,999, the Moto G4 Play will be the most affordable of the three smartphones. It went on sale via Amazon India from Tuesday.

The Moto G4 Plus comes in 16GB and 32GB storage models depending on the available memory. The Moto G4 and Moto G4 Play on the other hand come only with 16GB of inbuilt storage. All the three smartphones support expandable storage via microSD card (up to 128GB).

Software
The Moto G4, Moto G4 Plus, and Moto G4 Play run Android 6.0 Marshmallow out-of-the-box and run near stock Android with slight tweaks. All the three Moto G4 models come with exclusive offer from Google Photos where users can store their photos on the cloud storage for free for two years at original quality.