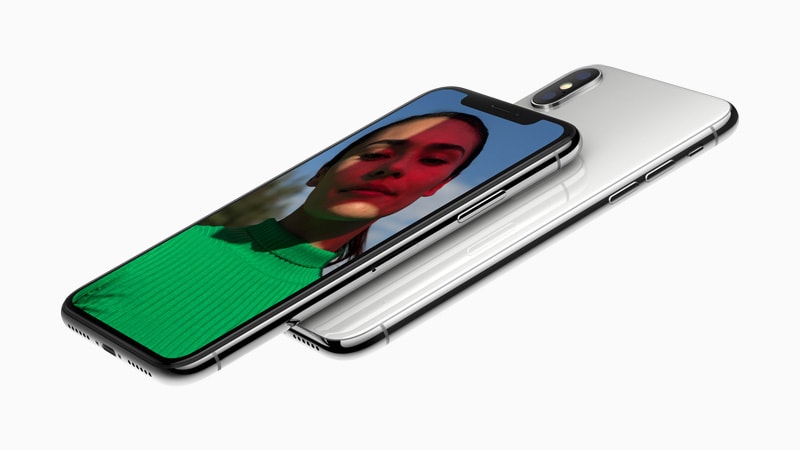 Apple is likely to unveil the 2019 iPhone models in September

Apple is reportedly sticking with the Lightning port over the USB Type-C in upcoming next-generation iPhone models. In more disappointing news, the Cupertino-based iPhone maker will also continue to pack the same 5W charger and USB Type-A to Lightning cable in the box. Continuing with the same accessories and Lightning port will help the company keep the costs down, as it would certainly not want to make the next-generation iPhone model expensive than the current-generation, with Apple already under fire for the pricing of iPhone XR, iPhone XS, and iPhone XS Max models.

Earlier, there were some reports claiming that Apple was testing USB Type-C ports on some of its next-generation iPhone models, but it seems the company has decided to ditch the effort. According to a report in Japanese website Macotakara, Apple will keep the Lightning port in 2019 iPhone models as well as bundle as the slow 5W charger and USB Type-A to Lightning cable in the box.

The bundled 5W has especially been frustrating for the recent iPhone owners as the company has included the necessary technology for faster charging in all iPhone models since iPhone 8, but it has never bundled a fast charger in the retail box for any of iPhone models.

It is unclear at this point whether this decision will allow the company in passing some of the cost benefits to the consumers.

As per the rumours until now, Apple is planning to introduce three iPhone models this year, same as 2018 with follow-ups for iPhone XS, iPhone XS Max, and iPhone XR that the highest-end iPhone model will feature a triple rear camera setup, whereas the other two iPhone models will pack two cameras on the back like the iPhone XS. Like always, the 2019 iPhone models are expected to be unveiled sometime in September.